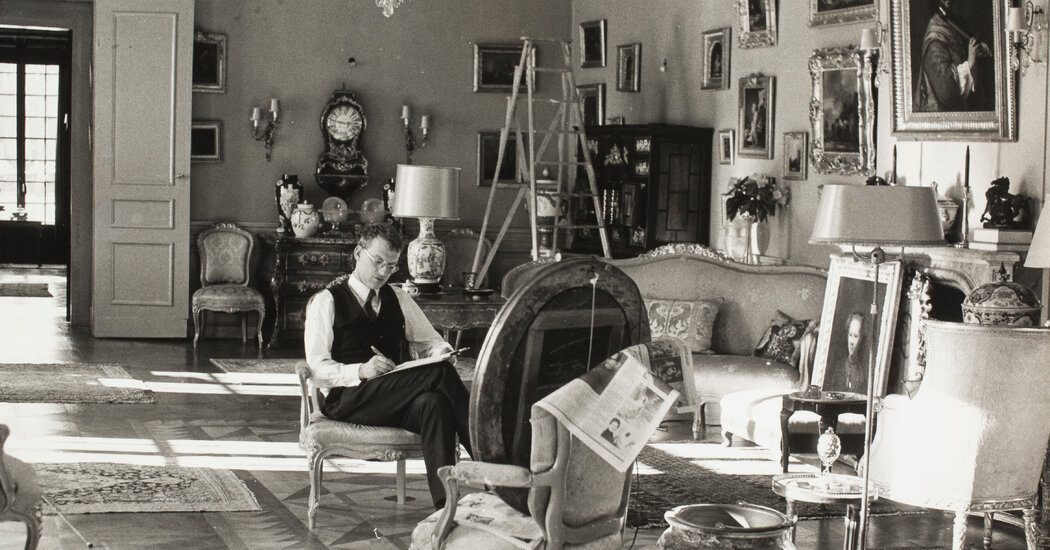 Since 1989, the Rembrandt Research Project has produced six volumes of “A Corpus of Rembrandt Paintings,” an encyclopedic catalogue raisonné of all the master’s verified works. Professor van de Wetering wrote the last three, “Self-Portraits” (2005), “The Small-Scale History Paintings” (2013) and “Rembrandt’s Paintings Revisited: A Complete Survey” (2014). In the last volume, he changed his opinion on some 70 artworks that had been examined in the project’s early years, a move that stunned some in the art world.

“Rembrandt is one of those artists who are always new,” he wrote in the foreword to “Rembrandt: A Life in 180 Paintings” (2008). “This is not only because each generation of viewers looks at his work with new eyes, influenced by their own time and their own culture, but also because our knowledge about Rembrandt is constantly shifting.”

Mr. Dibbits said that much of van de Wetering’s scholarly work, such as his landmark “Rembrandt: The Painter at Work” (1995), explored the process of creating art — how he worked, thought and experimented with paint. “His main curiosity,” he said, “was: How did Rembrandt make a painting? Not just did he make it, but how did he make it?”

One of his methods for trying to understand the “how” was to paint in the style of Rembrandt. He often had a canvas on an easel by his side, and when he was working out such a question he sometimes turned to paints.

The Rembrandt Research Project closed its doors in 2017. Not long after that, Professor van de Wetering became ill, which compromised his ability to work.

“He was so sad about it,” Ms. van Nes, who had lived with him since 2006, said by email. “He couldn’t read, walk, make music, and his concentration became worse.” Even so, she added: “He could paint! He painted very free paintings with pastel and gouache.”