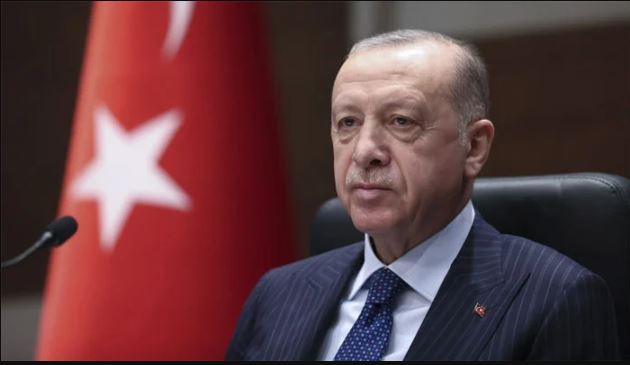 Turkish President Recep Tayyip Erdogan is set to visit Riyadh with the aim of reviving relations with Saudi Arabia.

Relations between the two countries have soured since the 2016 assassination of Saudi journalist Jamal Khasogi at the Riyadh consulate in Istanbul.

A statement from the Turkish president’s office said that the two sides would review the relations between Turkey and Saudi Arabia. The meeting to be held as part of the visit will also discuss ways to enhance cooperation between the two countries.

“Regional and international issues will also be discussed at these meetings,” the statement said.

For months, Ankara has been trying to deepen ties with Middle Eastern countries. The forthcoming meetings are expected to give a new impetus to the two countries.

This month, Turkey dropped the Khasogi murder case and decided to hand over the case to Saudi Arabia. The decision removes obstacles to the development of relations and Erdogan’s visit to Riyadh.