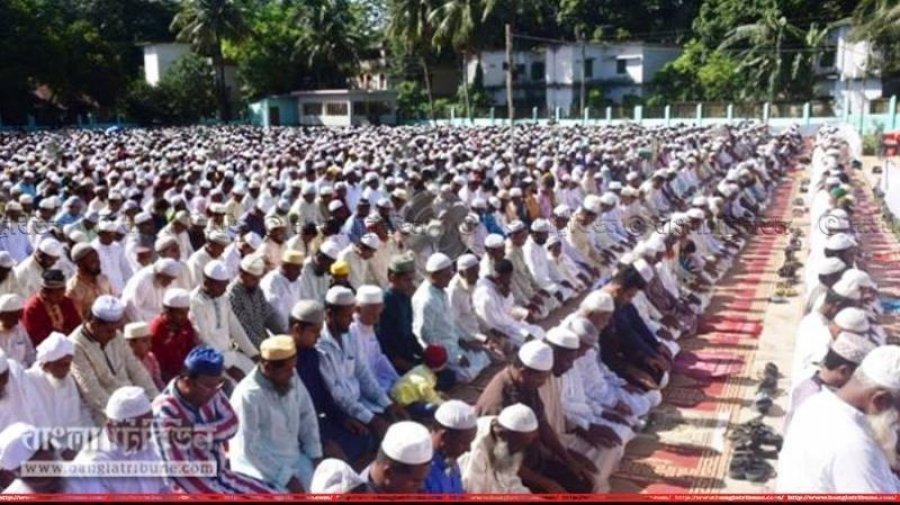 In response to another question, Abul Kashem, deputy director of Natore Islamic Foundation, said that no government directive has been issued so far to limit the number of worshipers or make masks compulsory. However, he urged the worshipers to come to the Eidgah wearing masks as much as possible.