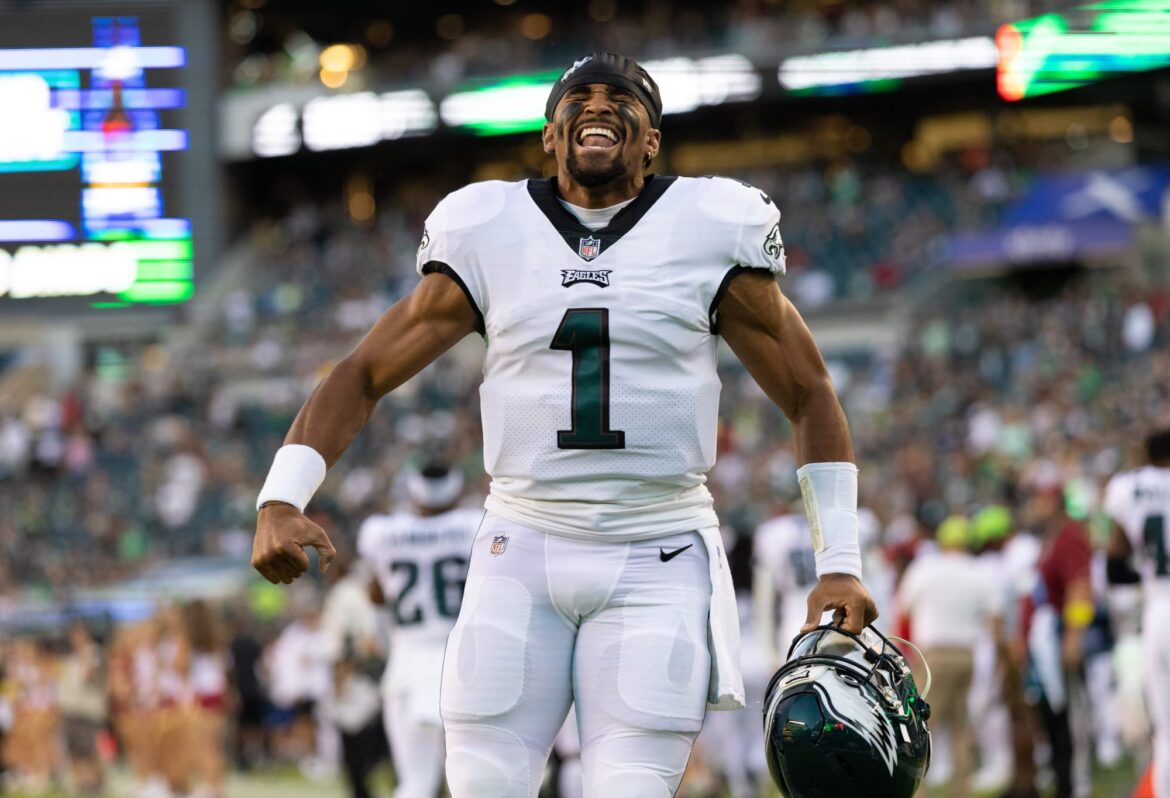 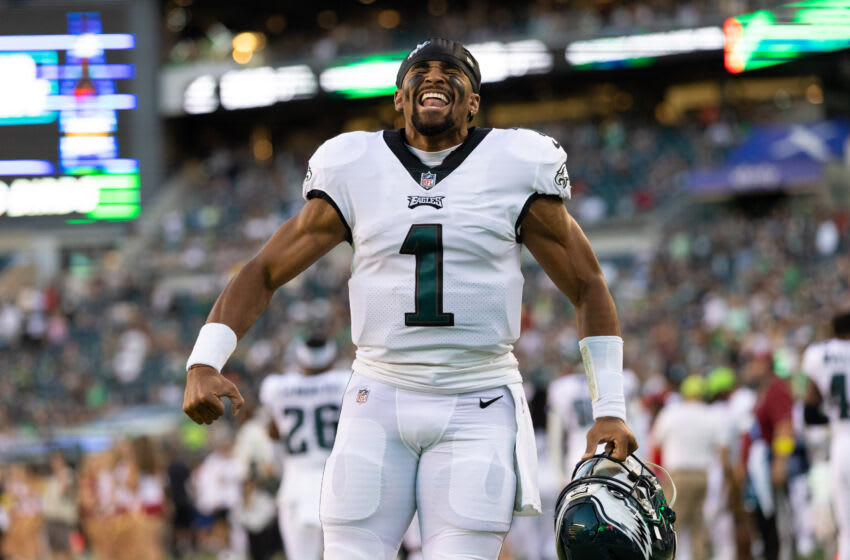 During the Philadelphia Eagles’ preseason opener against the Jets, a dirty hit on starting quarterback Jalen Hurts had fans fuming.

Philadelphia Eagles fans are hopeful for what the 2022 season holds for the team as their offseason moves combined with the natural progression of quarterback Jalen Hurts could make them a dark horse to watch in the NFL this year.

So as the club opened preseason action on Friday night with a game against the New York Jets, fans were eager to see what the new-look Eagles were going to look like as Hurts got the start with quite a few other first-string players. However, their anticipation quickly turned to anger after one play in particular.

While Hurts was still on the field for Philly, he took off on a scramble and was heading towards the sidelines to get out of bounds. After he’d clearly crossed the sideline to kill the play, though, one Jets defender came in and leveled the quarterback with a totally dirty hit.

Eagles: Dirty hit on Jalen Hurts from Jets had fans in shambles

Needless to say, Eagles fans — a group that isn’t exactly known for their subtlety or subdued nature — were big mad online after the dirty hit.

Should be a fine. It’s the preseason why would u even think to play like that.

He’s lucky that wasn’t on the PHI sideline.. busch .. especially a preseason game

Get him out the game that’s my QB

With this being the first preseason game, Hurts wasn’t going to play all that much anyway. But after that play, it was a quick decision for Nick Sirianni to move to backup Gardner Minshew on the next series.

Despite the late hit, Hurts looked great in his preseason debut as he went 6-for-6 for 80 yards and a touchdown pass to tight end Dallas Goedert. More importantly, though, he was okay after the late hit from the Jets, which is the biggest thing that the team and fans want for their stars in these preseason contests.