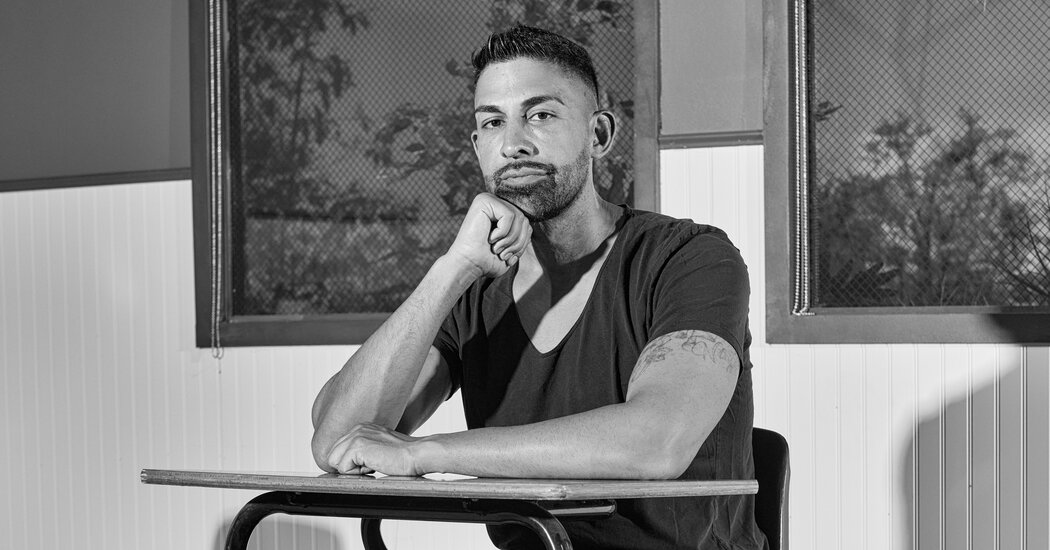 “If I use images of people that look a little bit different, like I had a girl that had a bald head as my thumbnail, and she shaved her head because she was someone that was dealing with cancer,” he said. “Naturally, our eyes even just subconsciously gravitate towards these things. That’s important to get a lot of views.”

The simplistic dialogue, achingly sincere and devoid of slang or sarcasm, is also intentional.

Sometimes, Mr. Mann said, people describe his content as “a little bit too on the nose, or it’s a little bit cringe, or why is the dialogue so direct.” But it’s intentional. “That way, children can understand, but also people who don’t speak English can understand,” he said.

Forty percent of Dhar Mann’s audience is overseas, he said in an email. His biggest audience on YouTube is the 18 to 24 demographic; on Facebook, it’s 25 to 34. “Facebook and YouTube don’t give data for audience under 13 so I can’t say for sure 7 to 10 is the fastest growing audience, it just feels like it based on my interactions with people,” he wrote in an email.

Most of his videos incorporate timely narratives about police-calling Karens and Covid-19 hoarders, but in style and tone they are more reminiscent of 1980s after-school specials and the educational short films of the ’50s than other content that’s popular today.

The characters are broad and simple, each representing a demographic that any fourth grader could recognize: angry mom, spoiled wife, mean girl, lazy husband. They seem almost like instructional videos an alien species might watch to learn the basic points of American social dynamics.

“You will never not see a gold-digger video,” Ms. Mulroney said. “They can twist that story so many times. People love those gold-digger stories, they really do.”