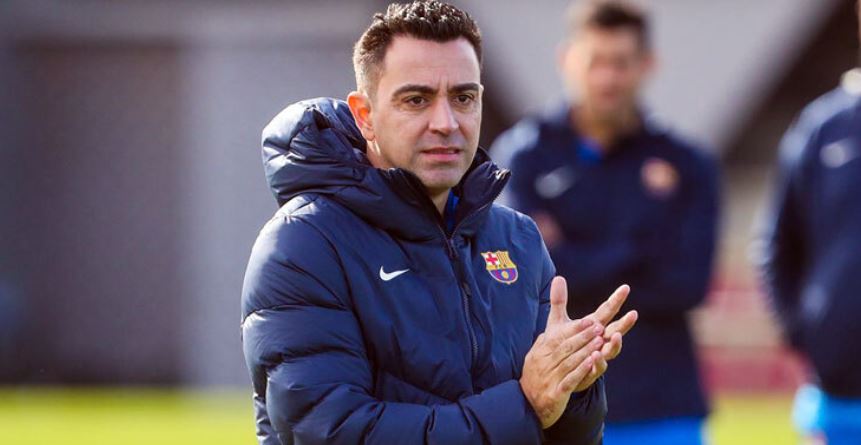 Barcelona returned with a 1-0 win over Real Sociedad on Thursday night. As a result of this victory, their chances of winning the title still survive in the if-but equation. However, Barca coach Xavi Hernandez is not satisfied with the style of play of the team in the match.

Barcelona were cornered when they went to play for Sociedad. The host club was in possession of the ball 56 percent of the time. They hit five shots with six shots for the goal. However, Bar মার্কa did not have to digest the goal due to the determination of Mark Ter Stegen.

Pierre Emerick Aubemeyang’s only goal in the 11th minute of the reverse match gave him the win and three valuable points. Xavi is relieved to have won the match, but he is unhappy with the team for not being able to dominate the game.

At the end of the match, Xavi said, “Sociedad had more control of the ball in the second half of the match. They attacked at the speed of the storm. They are a very trained team and we have felt the fatigue of the past. ‘