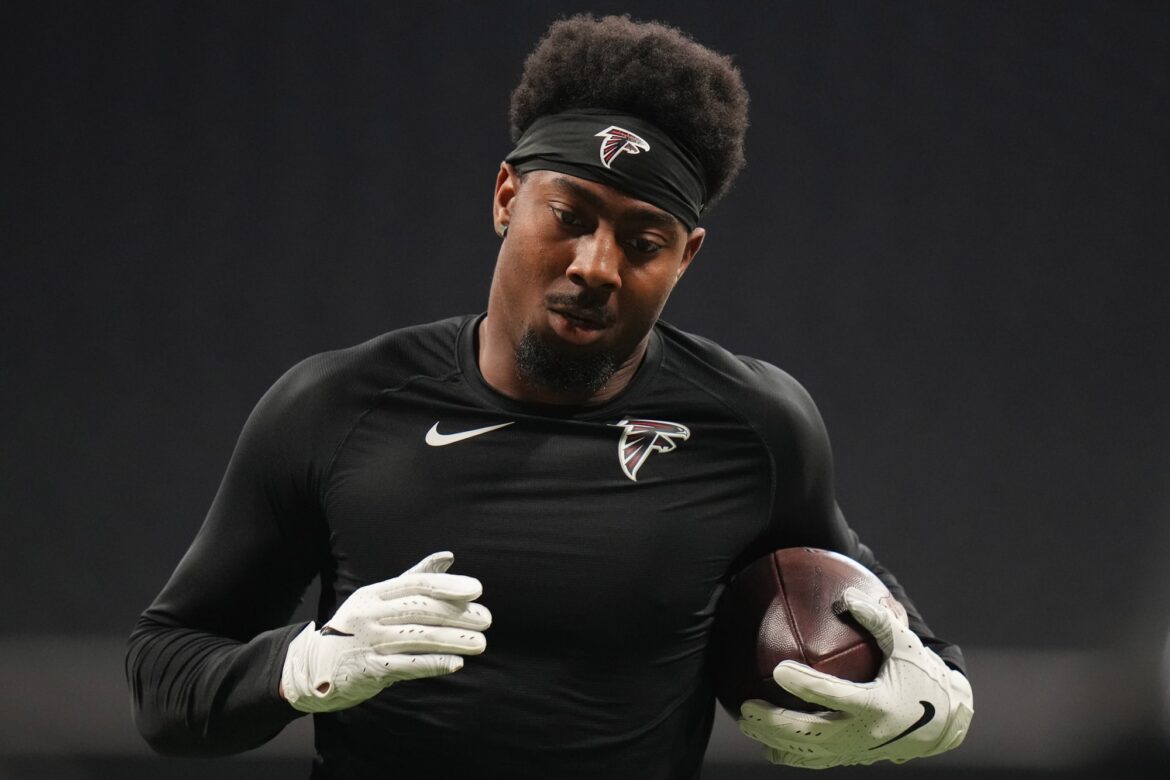 Atlanta Falcons wide receiver Calvin Ridley has a yearlong suspension for gambling, while Cleveland Browns quarterback Deshaun Watson may only get six games for sexual misconduct.

While the NFL could overrule Judge Sue Robinson’s ruling and suspend Watson for the entire season, the Dirty Birds will be without their most talented wideout for the entire campaign. Though Atlanta will probably cut ties with its former first-round pick after he serves his yearlong suspension, it cannot sit well with NFL fans on the nature and length of these major suspensions.

Although Ridley must be suspended for the entire year for gambling, Watson needs more than six.

Look. The NFL set a precedent for when a player gambles on games back in the early 1960s with future Pro Football Hall of Famers Paul Hornung and Alex Karras. Suspending a player an entire season for gambling is absolutely justified because the integrity of the game cannot be compromised. Gambling has to be especially punitive to deter NFL players from taking part in it.

However, the NFL is showing its ass by pretty much saying it only cares about making money here. Gambling may be a new and exciting revenue source for the league, but women compose half of the world’s population. Everybody has a mother, a daughter, a sister, an aunt, a grandmother, etc. For Watson to only get six games signifies that half of the population does not matter to the NFL.

This is why Roger Goodell and the league office need to appeal Robinson’s ruling immediately. They may not be able to get an indefinite suspension, or a yearlong one for Watson, but it has got to be more than half-a-dozen games. There may be precedent for sexual misconduct cases without criminal evidence to only get six games, but Watson’s case is a totally different beast…

Even though people will complain about Ridley getting 11 more games than Watson, he earned that yearlong suspension. It is explicitly stated in the league to not bet on the game. Ridley didn’t care, just like he doesn’t care about the Falcons, and he did it anyway. However, the 11-game gap between Ridley’s suspension and Robinson’s recommendation for Watson makes your skin crawl.

An appeal may not match Ridley’s yearlong suspension, but Watson cannot play games in October.