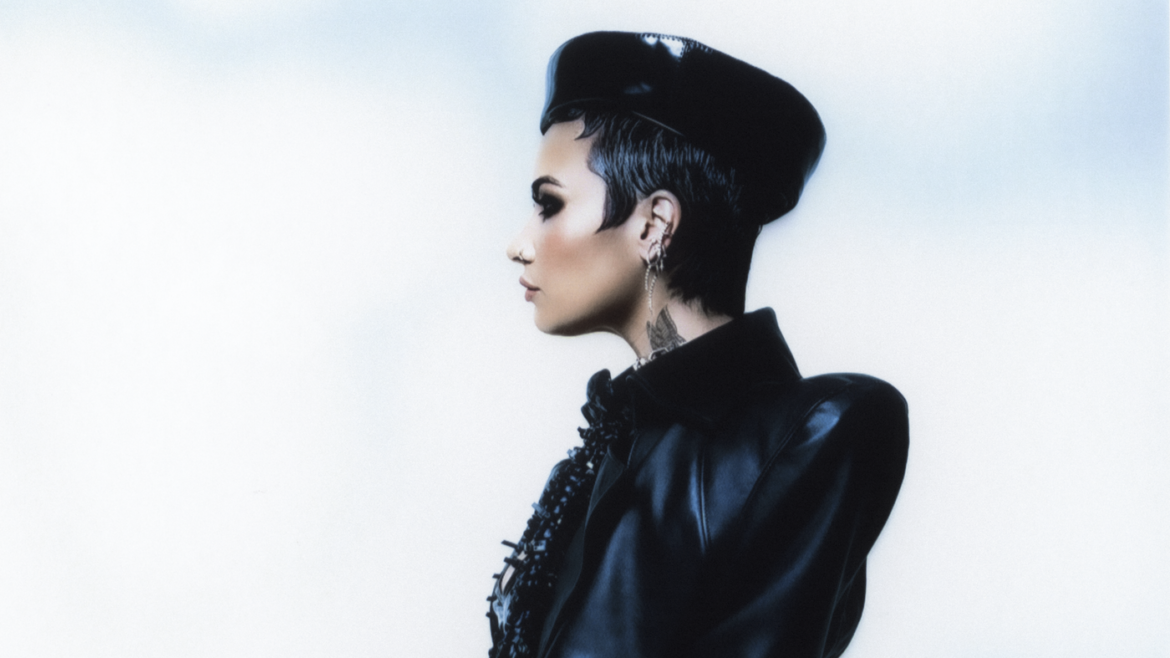 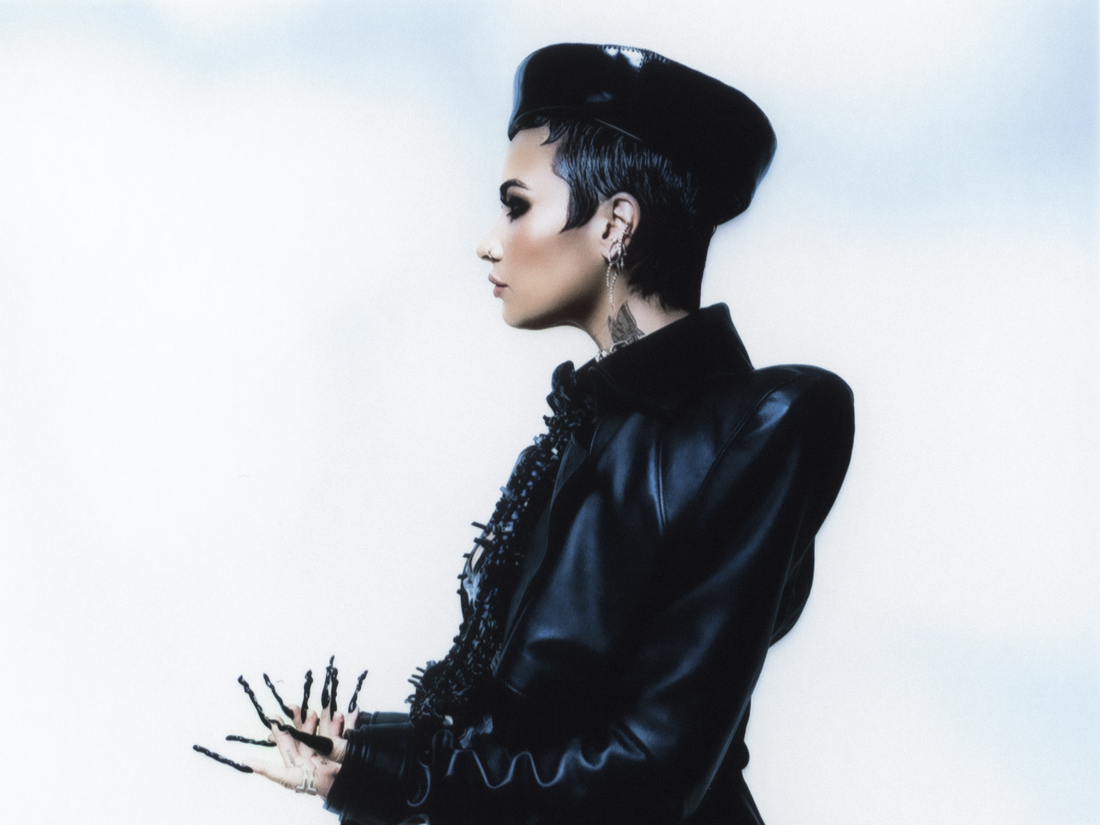 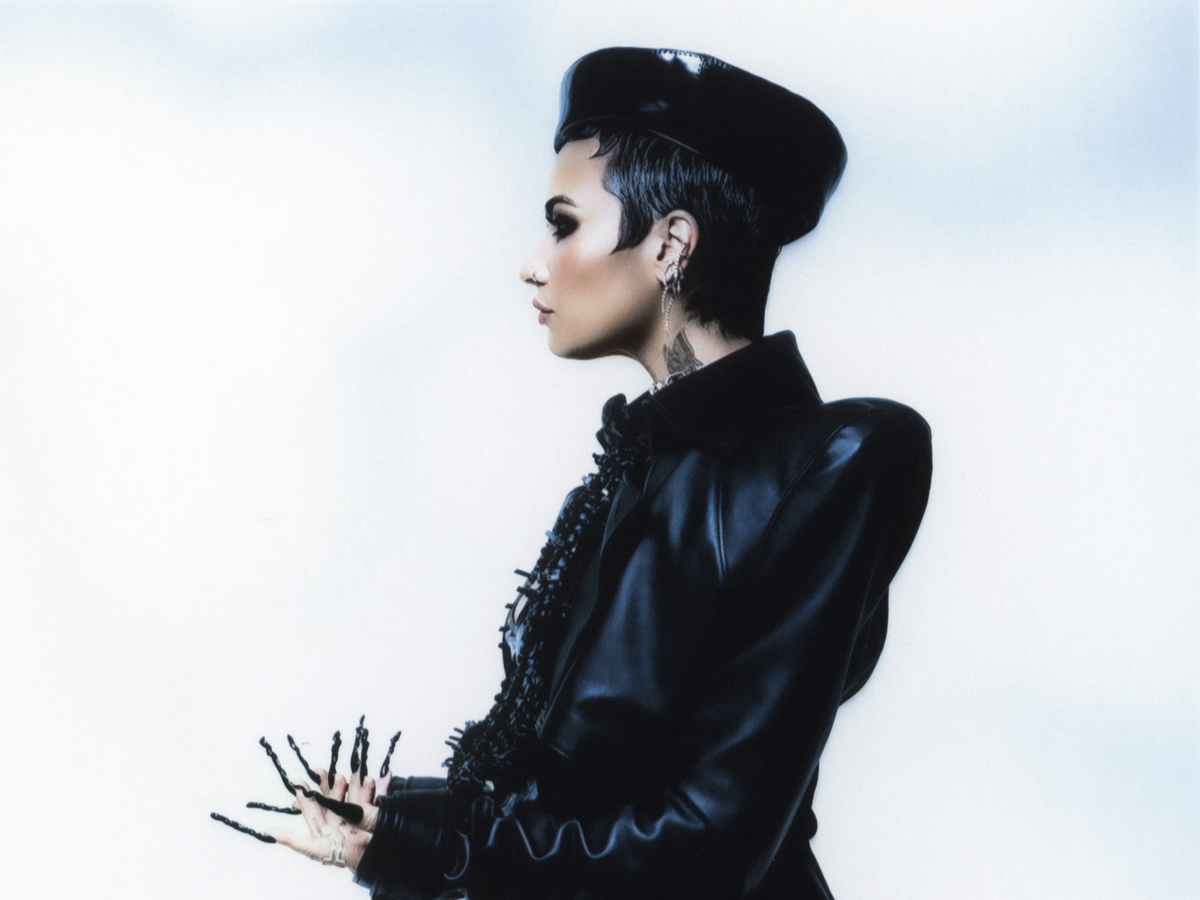 It can seem as though the tabloid press has dogged Demi Lovato nearly every step of way, from the Disney Channel to Glee to the pop-star life — and also through alcohol and drug addiction, rehab and recovery. On a harder-edged new album, out today and titled HOLY F***, Lovato shares several dark moments from along that winding path.

“I came out of treatment and began working on this album shortly after,” Lovato tells Morning Edition’s Leila Fadel. “And I was very angry. I had some healing to do. But I got out a lot of that anger in my anger in the music — and there’s an evolution in the project, you see me going from angry to… owning my power and my sexuality and then to like, happier love songs. So there’s this arc over the album where it’s angry to happy. I just love that.”

One new song, “FREAK,” addresses a somewhat recent experience for the pop star: The reaction, some would describe it as backlash, to Lovato coming out as nonbinary. “I started seeing, in my Instagram comments, people being really hateful.” With the track, she hoped to be “taking the power back” from the trolls, among others.

It can seem that nearly everything Lovato says — such as the recent announcement that she would again be accepting of she/her pronouns — or does generates some level of reaction, or “outrage,” online. One’s power would need to be taken back constantly in the face of it. So how does she deal with it?

“I just don’t read it. Like, it’s not important to me … there’s so many ignorant people on the internet, and you just can’t pay attention to them all.”

To hear the full conversation, use the audio player at the top of this page.