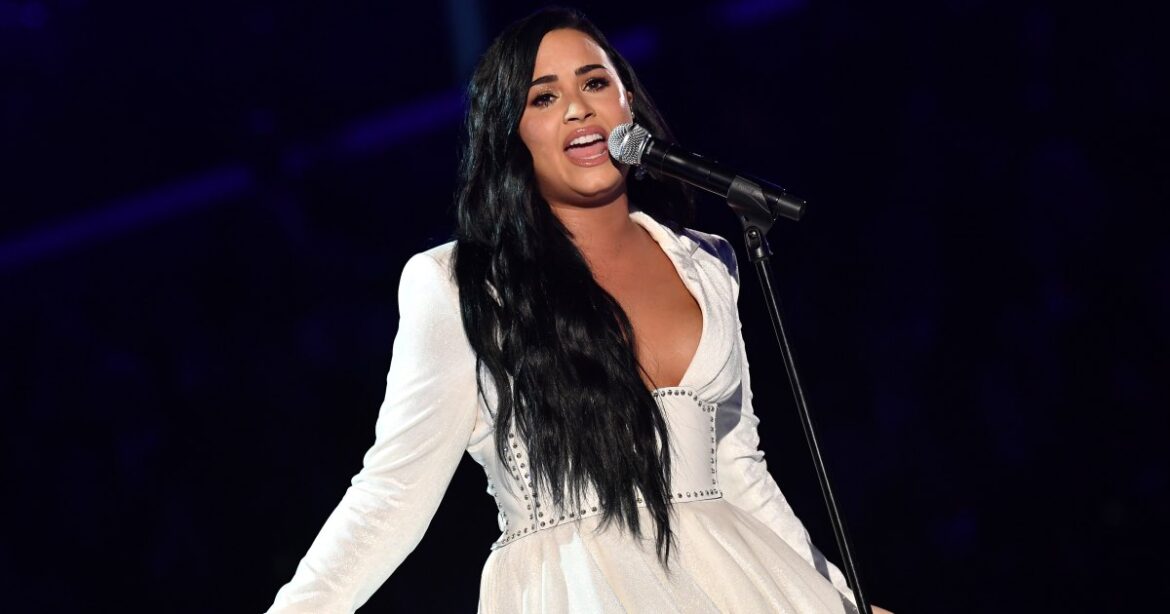 Demi Lovato is a stone-cold multimillionaire. The singer-actress has been working since she was a child on Barney and Friends in 2002 and transitioned into a successful adult pop star. Keep reading to find out how much Demi is worth and how she makes her money.

What Is Demi Lovato’s Net Worth?

As of 2022, Demi’s worth a whopping $40 million, according to Celebrity Net Worth.

Demi Lovato Has Been Working Most of Her Life

After starring on Barney and Friends from 2002 through 2004, she scored big, landing the role of Mitchie Torres in the Disney Channel’s 2008 original movie Camp Rock, opposite Joe Jonas. That same year, she released her debut studio album, Don’t Forget, which spawned the hit “La La Land.” Demi had another smash single thanks to “This Is Me” from the Camp Rock soundtrack.

Demi reprised her role for the 2010 sequel, Camp Rock 2: The Final Jam. By this point, she was a huge pop star with a massive teen following. Demi sold out London’s Wembley Arena that same year, and packed in concerts across the U.S.

Despite starring as Sonny Monroe on the Disney Channel’s Sonny With a Chance from 2009 through 2011, Demi eventually focused on making music. Her eponymous 2013 album Demi featured the smash single “Heart Attack,” as well as the hits “Really Don’t Care,” “Neon Light” and “Up,” helping her cross over from her teenage fanbase to a more adult audience with an edgier style and sound.

Demi followed it up with 2015’s mega hit Confident, featuring the banger “Cool for the Summer,” and the gorgeous ballad “Stone Cold.” The album’s title track was also a smash, becoming an anthem about confidence. Two years later she released the album Tell Me You Love Me that included the wildly popular single “Sorry Not Sorry.”

The singer has had five tours as a headlining act throughout her career. She also co-headlined the Future Now tour in 2016 with good friend Nick Jonas. Demi had previously dated his brother and her Camp Rock costar, Joe, briefly in 2010.

Demi Lovato Has Been Part of Other Business Ventures

”I am thrilled to lend my voice to such a powerful brand and organization, both of which represent many of the values I stand for – particularly the importance of empowering girls,” she said in a statement, adding, “Being involved in the creative design process while being able to have a daily impact on young girls’ lives around the world is so rewarding to me, making this initiative very dear to my heart.”