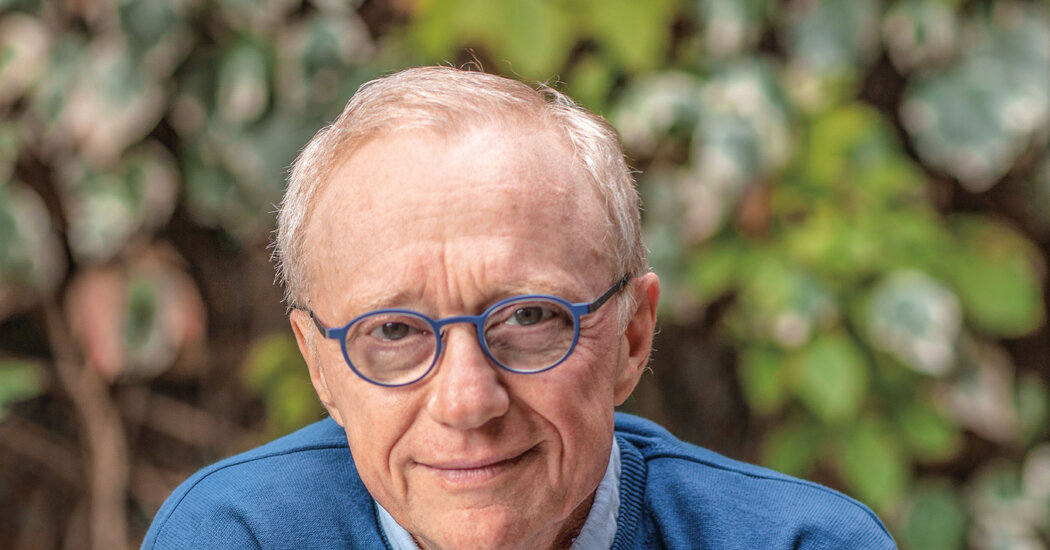 And so we are introduced to a multigenerational saga fraught with geopolitical brutality and familial trauma, featuring a vivid and formidable 90-year-old matriarch named Vera, with a “Ben-Gurion-like domineering tone” and “a bladder like the late president Hafez Assad’s.” This “little woman with the sharp green eyes” presides over the novel, indelibly imprinting herself on all its characters. Yet the more we feel we have come to know Vera, whether through her narcissistic investment in her appearance — she is always reapplying red lipstick or wetting down the stray curl on her forehead — or through her portrayal of herself as having sacrificed her freedom and potentially her very life for her first husband, Milosz, a war hero and her great love, the more questionable the reality she puts forward becomes.

At the heart of “More Than I Love My Life,” translated by Jessica Cohen, is Vera’s imprisonment for almost three years on the remote Yugoslavian island of Goli Otok, one of Tito’s gulags, also known as the Adriatic Alcatraz, sometime during the early to mid-1950s (the time period is unclear). She has been sent to the island because of a drastic, life-altering choice she felt compelled to make when being interrogated by Tito’s security agents. Officially set up as a “re-education camp,” Goli Otok is a merciless prison, run by vicious wardens who berate, beat and rape the inmates who have been condemned to meaningless hard labor. Among the most riveting scenes of the novel are the ones in which Vera is made to stand for days on end — 57 in all — on a mountain cliff in the blazing sun so as to provide shade for a sapling one of the commandants has brought to the island.

Grossman’s evocative gifts are in full force: “An hour, another hour. The sun moves across her body like a slow flamethrower. Head, shoulders, neck. Everything is burning. The sweat drips. Her lips are cracked and bleeding. A cloud of flies buzzes above her. The bedbugs are nicely fattened up on her blood. She doesn’t scratch. No longer brushes them off. Lets them drink it all. This body is not hers. Neither it nor its pains. She is no longer human or animal or anything. Since yesterday, since she understood what she was doing here, her limbs and joints have been rigid. Her legs wooden. She walks as if she’s on stilts.”

“More Than I Love My Life” is about the burden of history as it impinges on individual lives and the family ghosts that wreak havoc in its wake. As a result of Vera’s decision, her young daughter, Nina, the child she had with Milosz, is taken from her. Although mother and daughter are eventually reunited, Nina never overcomes her sense of having been betrayed by Vera. Nina, in turn, will go on to abandon her daughter, Gili, who rejects her mother with a virulence born of equal parts bewilderment and self-hatred.