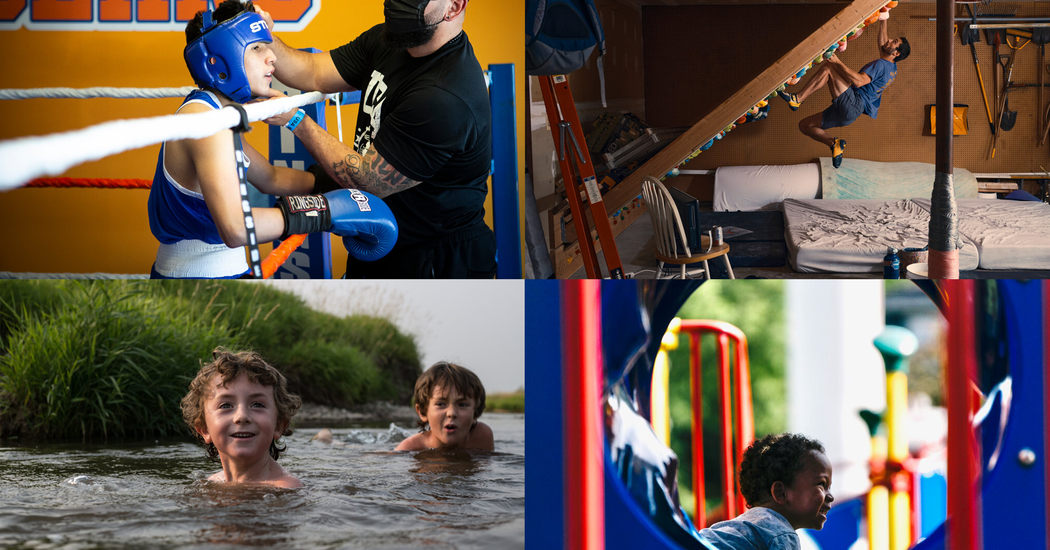 Showing fleet feet and a slick glove, Curt Flood patrolled center field like few others to have ever played Major League Baseball.

Throughout most of the 1960s, National League center fielders fought for runner-up to Flood for the position’s Gold Glove. He stacked them up like others do birthdays, stitching together a 226-game errorless streak and claiming the award annually from 1963 to 1969.

Flood was part of a pioneering wave of Black players who were introduced to segregated baseball in their adolescence, followed Jackie Robinson into the big leagues and emerged as stars at the height of the Civil Rights movement.

Along the way, Flood navigated segregated Southern minor league cities like Thomasville, N.C. and Savannah, Ga. He endured indignities like sitting in his soaked jersey between doubleheaders because he could not shower with his teammates and waiting in the bus while his team celebrated winning a championship at a hotel.

The insults did not end once he landed in the big leagues with the St. Louis Cardinals.

“Imagine that you’re playing this game with your back to a hostile audience who were calling you names, telling you to get off the field, calling you the N-word,” said Judy Pace Flood, Flood’s widow. “It takes an incredible amount of courage and determination, but that’s what they were going through.”

In a way, Flood’s determination exceeded even Robinson’s. It was not enough for Flood merely to play in the big leagues. He wanted what Robinson and every other player had always been denied — a voice in where he worked and what he was paid. But at the time, the Major Leagues’ reserve clause essentially kept players under a franchise’s control in perpetuity.

“Freedom to him was, ‘No one else should own you. I own me,’” Pace Flood said. “Grammatically, that’s incorrect, but that’s the way he would say it to make an absolute point. He knew as people who got out and wanted to vote and marched could be harmed, could be beat, could be lynched, that he was going out and fighting against men of great wealth and men of great power and an institution that was part of the American way called baseball.”

Long before they married, Flood peppered Pace Flood, a trailblazing actress as television’s first Black female antagonist in her role on “Peyton Place,” with questions about her agent and union.

“I was amazed at what the players did not have,” Pace Flood said. “They had no representation. There was no such phrase as a sports lawyer or a sports agent. It was like they were back in the Dark Ages.”

Flood’s day of reckoning came in 1969, when St. Louis traded him to the Philadelphia Phillies. For years, he had lived and worked in St. Louis.Now he was informed would need to work in Philadelphia. Flood said no. He refused to have his life uprooted without a say.

“I do not regard myself as a piece of property to be bought or sold,” he wrote to Commissioner Bowie Kuhn. He sued Kuhn and Major League Baseball for the right to choose his team in a case that ended up in the Supreme Court.

It was a lonely undertaking. Flood had the backing of Marvin Miller, the executive director of the players union, but not one active player publicly supported him. He was seen not only as a threat to the game, but to the near-sacred tradition of baseball.