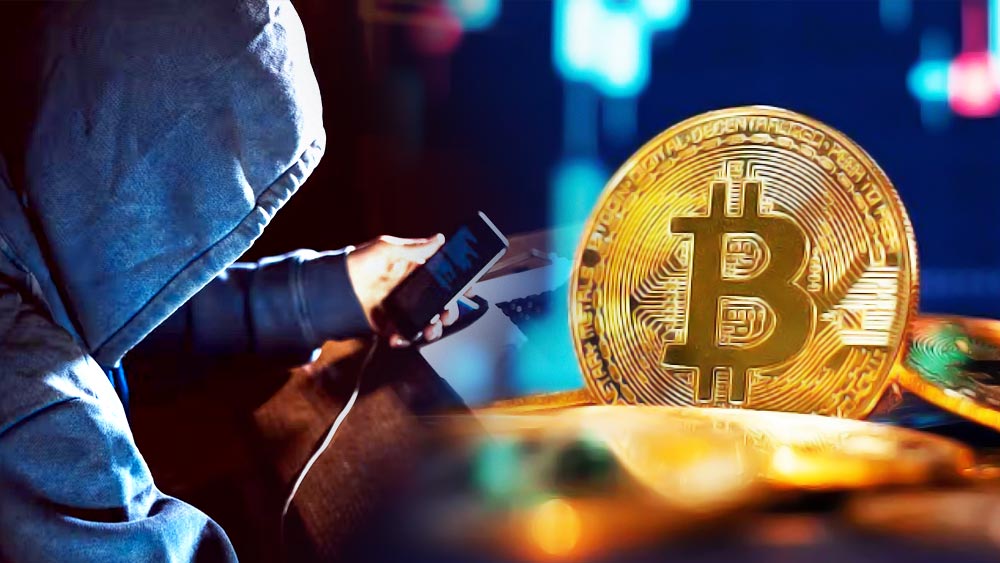 He fell into the trap of raising money quickly and suffered financial loss. Rajabagan police have arrested three pandas for illegally trading cryptocurrencies in the port area of ​​Kolkata on the basis of his allegations.

Shahbaz Akhtar, a resident of Slaughter House Road, said that he invested in cryptocurrency through an acquaintance through the net on April 17. But he complained to Rajabagan police station on Friday that he did not get the money back as promised. He alleged that Shahbaz met a person named Sanaya Chauhan (Crypto) on Instagram.

Sanaya introduces herself as a cryptocurrency expert. With the help of an app through the net, Shahbaz sent about 30,000 rupees to the accused. But he claimed that the money was not returned as promised. Police are investigating after the complaint was lodged. It is learned that the accused include Riazuddin, a resident of Mominpur, Adnan Hossain of Ekbalpur area and Faizan Khan, a resident of Maheshtala. Police have arrested all the three accused.

A preliminary police investigation has revealed that the Instagram account was created using a pseudonym. Police are investigating whether the accused cheated anyone else.

The value of cryptocurrency has increased recently. Cryptocurrency has become one of the means of investment. Due to this opportunity, evil deeds are also increasing all over the world. It became clear that the city of Calcutta was not without its effects.