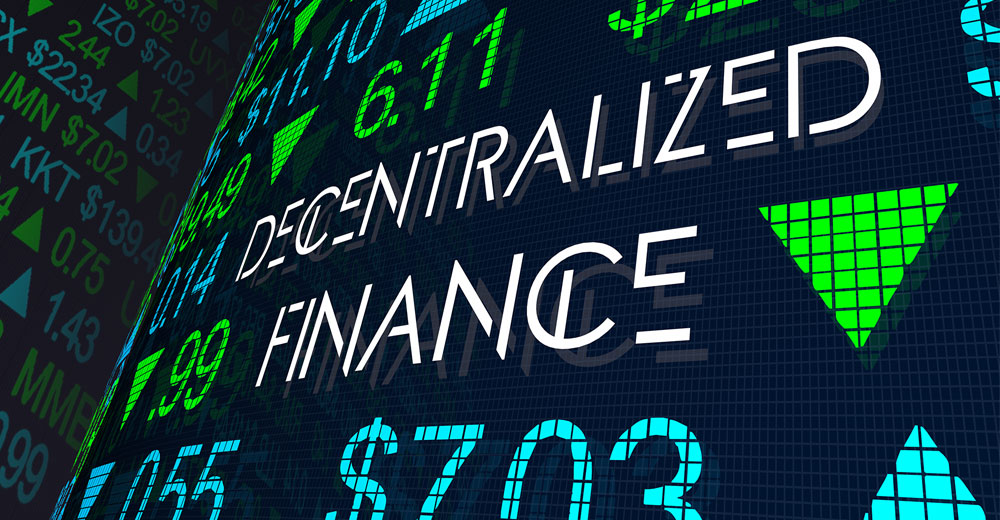 Nothing strikes fear into a cryptocurrency trader like being forcibly disconnected from the cloud. Technology downtime insurance provider Parametrix would like to make traders less fearful.

The insurer announced Tuesday that it’s offering cloud downtime insurance for crypto companies. If a crypto exchange, wallet, DeFi or platform becomes inaccessible due to an outage of a public cloud provider, the Cloud Downtime Insurance for Crypto policy would enable the crypto company to help protect its customers from losses.

“I have been in a situation many times where my wallet was unavailable or a transaction was in limbo, and I can assure you that it’s not a good sensation at all,” observed Giacomo Arcaro, CMO of Blackchain International, a consulting firm helping with blockchain projects and social media promotion, in New York City.

“A lot of people with the knowledge and the skills to enter the crypto world are afraid to find themselves in a situation where they are not in control, albeit temporarily,” he told TechNewsWorld.

Service outages on crypto platforms play a big part in damaging consumer trust and loyalty to crypto companies, according to Parametrix. In a survey of 522 consumers conducted for the company by Propeller Insights, 71 percent of the crypto users in the sample declared they would either withdraw their money or move it to elsewhere if they experienced an outage on a crypto platform.

Those outages are more common than one might think. Nearly half (45 percent) of the crypto users in the survey said they’d experienced a service outage on their crypto platform. Moreover, data collected by Parametrix in 2021 showed that one of the three major public cloud providers experienced an outage of at least 30 minutes every three weeks.

A Problem of Trust
Trust is a top concern among both users and non-users of crypto, according to Parametrix. Two out of three non-users surveyed by Propeller Insights confessed they do not trust crypto platforms, exchanges and wallets, compared to 10 percent of crypto users. However, more than half (58 percent) of crypto users admitted they only “somewhat trust crypto platforms, exchanges and wallets.”

The survey results indicate that insurance can be a way to build trust in crypto. Nearly two-thirds (65 percent) of all respondents said they would be more likely to buy, trade, or store cryptocurrency on a platform, exchange, or wallet that offered compensation if that platform became inaccessible due to a technology outage.

Among crypto users, 89 percent reported they would be more likely to buy, trade or store cryptocurrency on a platform that offered compensation if it were to become inaccessible, while among non-users, more than half (52 percent) declared they would be more likely to engage in crypto activities through a company that has downtime compensation in place.

“We believe that insuring companies against downtime will bring more trust into the crypto ecosystem,” observed Parametrix CTO and Co-founder Neta Rozy.

“With insurance, more people are likely to transact knowing that financial risk is spread across many companies versus being concentrated in just the one they are using,” she told TechNewsWorld.

Parametrix’s downtime insurance offering shifts the risk of inaccessible platforms, exchanges, wallets, DeFi, and trade executions from the crypto companies to the largest reinsurers in the world, meaning if there is a cloud outage that renders them inaccessible, customers can be made whole.

“We are backed by top insurers and reinsurers globally, including certain underwriters at Lloyd’s of London and a top three global reinsurer,” Rozy said.

Cloud Continuously Monitored
“There are a lot of people that think that every crypto-related business is only another brick in the wall of a massive Ponzi scheme,” Arcaro added. “This is a real problem.”

“I think that most crypto users would be happy to know that, no matter what, every interaction with a certain platform can be finalized,” he said. “They would also be willing to pay a reasonable fee, given what’s at stake in a usual crypto-interaction.”

In general, Rozi explained, premiums are calculated based upon the company’s technology environment, the dollar amount of coverage they want per hour of downtime and the number of hours of downtime they wish to cover.