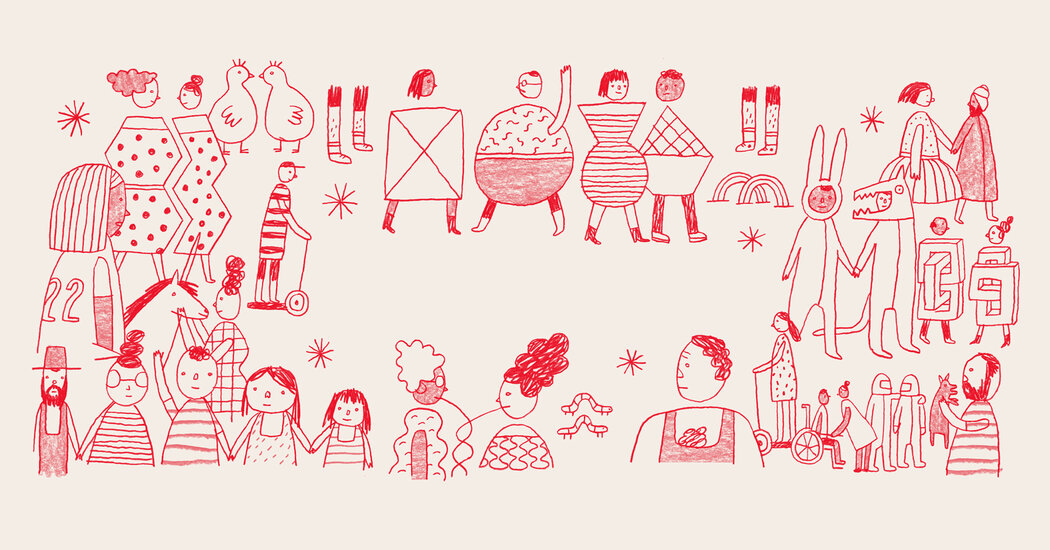 “What if he came to love his father, only to lose him? This had the makings of either a miracle or a tragedy; it was hard to predict which.”

When Victoria Rosner was seven months pregnant, her husband filed for divorce. He “decided that he couldn’t be married anymore, not to me, he said, and probably not to anyone,” Victoria wrote in her Modern Love essay.

A couple of years later, while they were living many miles apart, he reached out to her with a request. He had been diagnosed with a cancer that had metastasized to his bones, and he wanted to spend the time he had left with Judah, their young son.

Victoria had to make a complicated choice: to forgive her ex and allow him into Judah’s life, or to close the door on Judah’s relationship with his father, possibly forever.

On our season finale, we listen to Victoria’s story about forgiveness. Then, our host, Anna Martin, checks in with Judah, who is now 16. Judah reflects on what he remembers about his father — and the impact of the decision his mother made years ago.

This is our last episode of the summer. We’re taking a little break, but we’ll be back in the fall with a whole new lineup of stories. We hope you’ll join us.

[What’s the most unusual place you have ever gone on a date? Tell us your story, and you may be featured in a future episode. Visit nytimes.com/datestory for submission details.]

Thoughts? Email us at [email protected]