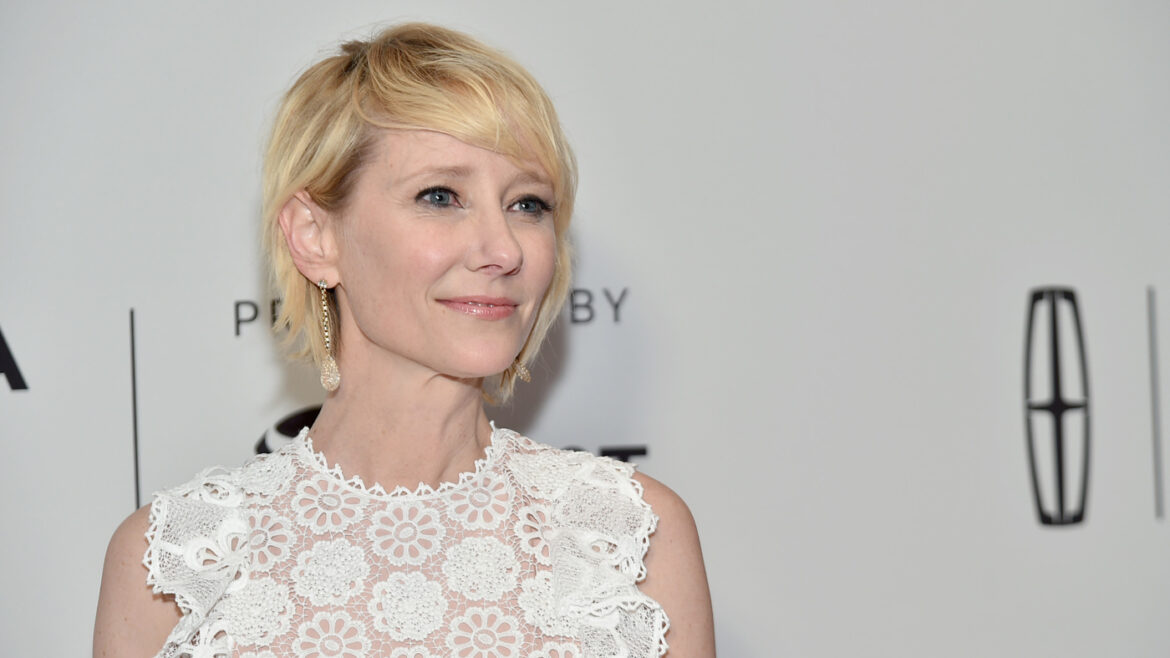 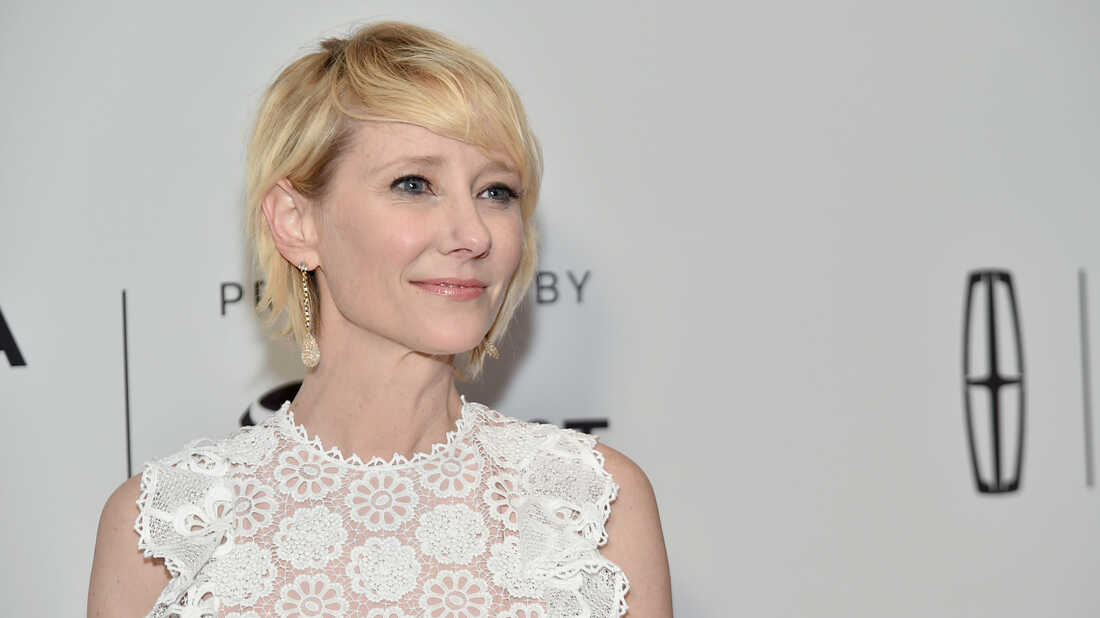 Heche suffered burns and an inhalation injury after she crashed her car earlier this month. 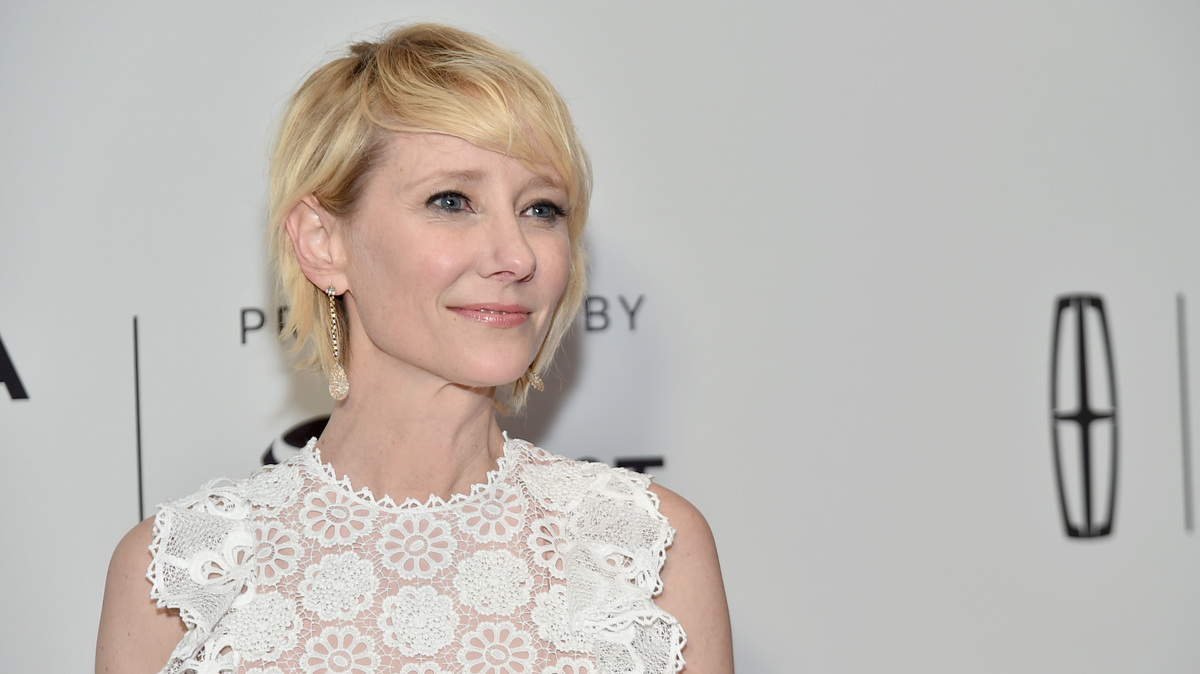 Heche suffered burns and an inhalation injury after she crashed her car earlier this month.

The actor crashed her car into a home on Aug. 5. She was declared legally dead two days before her family removed her from life support on Sunday. She was 53.

According to the coroner’s report, Heche also suffered a sternal fracture due to blunt trauma. Her body has been released to her family.

Heche is known for her roles in the 1990s films Volcano, Donnie Brasco, and Six Days, Seven Nights. She then pivoted to TV, appearing on shows such as Everwood, Nip/Tuck, and starring in the ABC show Men in Trees.

After her death, her eldest son, Homer Laffoon issued a statement saying, “Hopefully my mom is free from pain and beginning to explore what I like to imagine as her eternal freedom.”