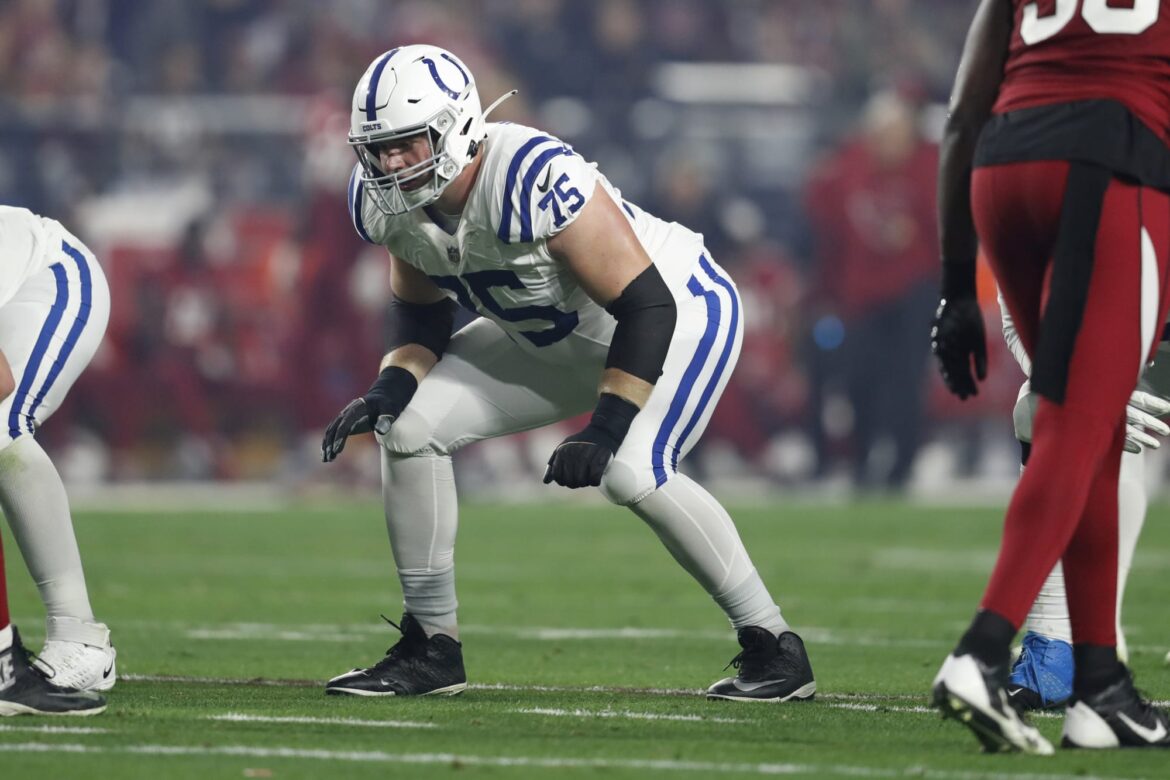 NFL Fans got hungry watching the Indianapolis Colts take on the Buffalo Bills and decided to take action by ordering some potatoes and condiments.

The Indianapolis Colts are playing the Buffalo Bills in the preseason and have likely sampled some wings. But they also brought food to the party as well.

In a viral moment caught on camera, Colts offensive linemen Wesley French and Will Fries were spotted next to each other in the huddle talking about the next play. The name tags alone spelled French Fries. Needless to say, the chance placement took over the internet. The unfortunate part is that the Colts lost the game 27-24.

Indeed, it has the internet hungry. The reactions from the public say it all, comparing the chance encounter to other various name connections in multiple sports.

An undrafted free agent by the Colts this past year out of Western Michigan, Wesley French is looking to secure a spot on the Colts’ offensive line, which is among the best in the NFL. The same can be said for Will Fries, who was a very late seventh-round pick in the 2021 Draft out of Penn State.

If anything, the Colts did wonders for the state of Indiana, taking folks’ minds off the vast cornfields and instead shifting their attention to potatoes. Ultimately, the focus of French and Fries is to make the roster. Given how the Colts have high expectations for their offensive linemen and star reputation players that occupy the starting jobs, the task will be daunting.

Moreover, this team has aspirations of getting to the playoffs and righting the wrong that happened at the end of last year. The roster is considered a Super Bowl contending group, and the right personnel across all 53 players will be enough for Indianapolis to have their moment as teams like the Bills and the Bengals have had recently.

Nonetheless, Wesley French and Will Fries got their moment in the spotlight. They should treat Frank Reich to some French Fries while they are at it.