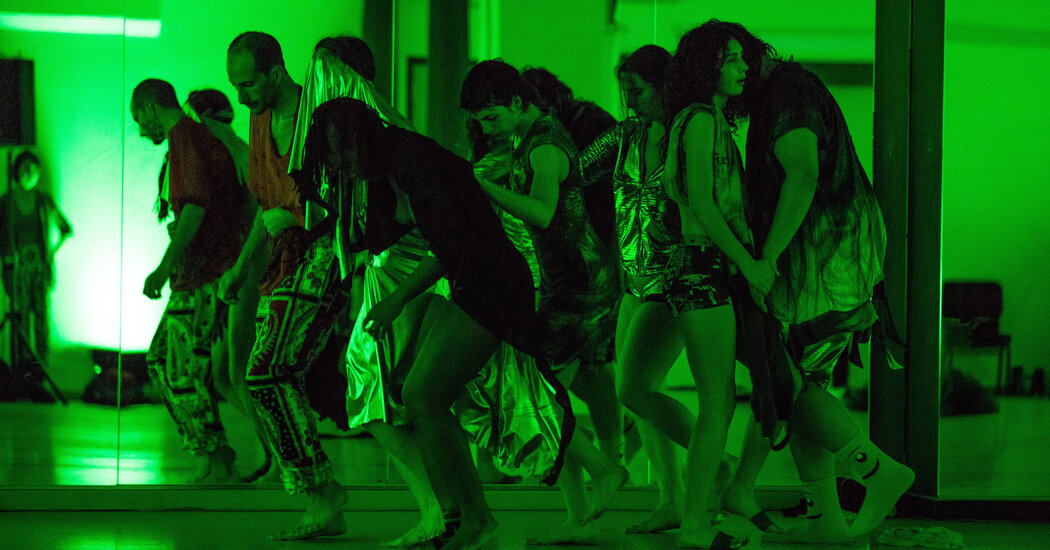 The Chocolate Factory Theater’s first season at its new, permanent home will include commissioned premieres by the playwright and director Aya Ogawa, the choreographer Luciana Achugar and seven other artists, the organization announced Friday.

“It’s incredibly exciting, and I have no idea how it’s going to go and that, in itself, is really interesting for me,” said Brian Rogers, the Chocolate Factory’s artistic director, in an interview. “Every aspect of it feels totally new to me, which is not an experience I’ve had in a really long time, and it’s great.”

Before the doors open at 38-33 24th Street in the Long Island City neighborhood of Queens, “The Nosebleed,” an autobiographical theater piece by Ogawa about their complicated relationship with their father, will kick off the season at Japan Society in Manhattan Oct. 1-10.

Achugar’s contribution, “PURO TEATRO: A Spell for Utopia,” will follow in Queens in November. According to the release, the new work considers the idea of theater “inherent in the intimacy of our own experience within the spaces of our bodies, our homes and our communities.”

A performance by the dance group Aunts (Oct. 3), an art exhibition in partnership with Flux Factory (Oct. 4-24), and a video version of Sibyl Kempson’s audio play “The Securely Conferred, Vouchsafed Keepsakes of Maery S.” (Oct. 31) are among the other fall offerings.

In June, the Chocolate Factory held a weekend-long farewell to its space on 49th Avenue in Long Island City, which it had occupied since 2004. The move to 24th street, a mile north, has been in the works since 2017, when its new building was purchased with financial assistance from the New York City government.

Fully renovating the former tool and die factory will take some time, Rogers said, but the organization’s leadership felt strongly that living without its own theater, for any length of time, was inadvisable. Instead, it opted to open as soon as the basic necessities were in place. “It felt really, really great to make the decision to just fix up the space in the DIY sense, move in and actually just use it and welcome people into it.”

Rogers noted that it was common for artists who performed at the theater’s previous location to become deeply familiar with its quirks and craft their work in response to them. Now they’ll be starting from scratch. “It’s a new sort of adventure for them as well,” he said.

Dates and details for the spring slate have not yet been released. But it will feature commissions by James Allister Sprang, Jon Kinzel, Justin Allen, Laurie Berg, Justin Cabrillos, Larissa Velez-Jackson and Abigail Levine.