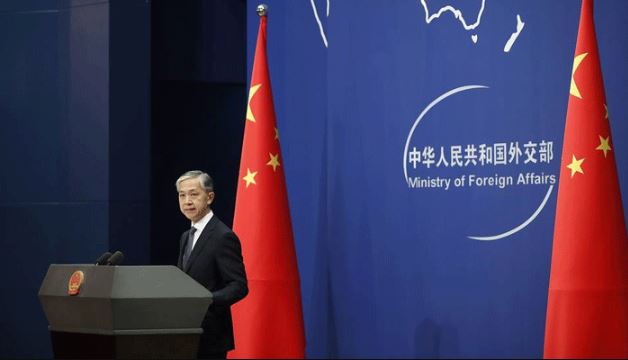 Chinese authorities are not interested in World War III and are in favor of resolving the Ukraine conflict diplomatically. Chinese Foreign Ministry spokesman Wang Wenbin made the remarks on Tuesday.

Weinbin says no one wants a third world war. Ukraine needs to support peace talks with Russia. Wenbin was responding to a question from Western reporters about the Chinese Foreign Ministry’s assessment of a recent remark by Russian Foreign Minister Sergei Lavrov on World War III. The Russian news agency Tas reported the news on Tuesday.

In addition, according to Weinbin, the armed conflict in Ukraine should not be allowed to continue. He emphasized the need to focus on Ukraine, and said that it was even more important now with the crisis in Ukraine.

“We hope all parties concerned will show tolerance and prevent further escalation of the conflict,” Wenbin said.