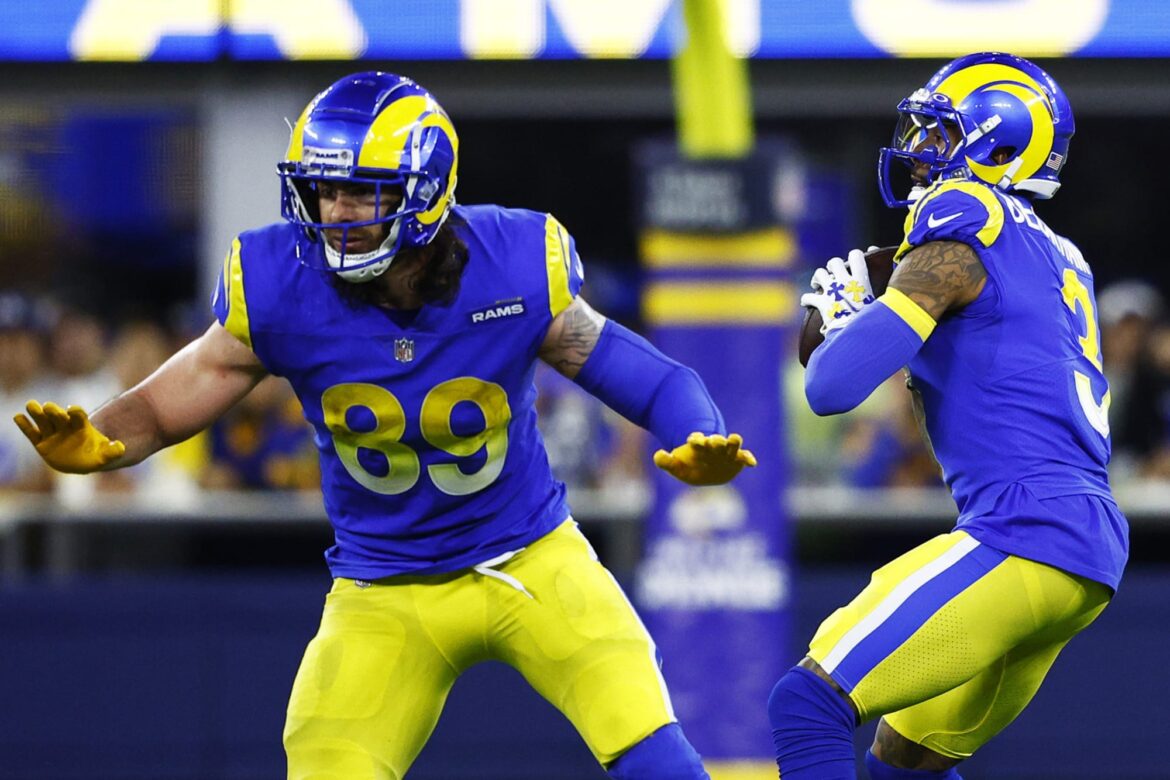 Even though Tyreek Hill insists Tua Tagovailoa is the more accurate quarterback, the Miami Dolphins passer has long been criticized for not being the most powerful one.

Tagovailoa has been heavily criticized for not taking deep shots downfield as a Dolphin, which has been attributed to Brian Flores’ coaching direction and, for those doubtful of Tua’s ability, the quarterback’s arm.

Whatever the reason may be, CBS Sports woke up and chose violence when they decided to reveal a very unflattering passing comparison between Tua and an NFL wide receiver.

That’s right: somehow, Odell Beckham Jr. has managed to complete more 30+ yard touchdowns than Tua Tagovailoa. Whatever the reasoning is behind Tua’s numbers, the comparison to someone who doesn’t even play the position isn’t a positive one.

This isn’t even the first time that Tagovailoa has been clowned for his passing during the offseason. Earlier this summer, the Dolphins social media account was under fire for posting an underthrown pass by Tua at practice.

Still, there are many Dolphins fans who believe that a change at head coach and a change in scheme can transform the way the league evaluates Tagovailoa.

Tagovailoa has the third-highest win percentage of quarterbacks drafted since 2018, coming in behind Lamar Jackson and Josh Allen.

Dolphins analyst Hussam Patel also points out how Tua is one of the most successful quarterbacks in the league in regards to RPO plays.

Although 2021 wasn’t a perfect season for the Dolphins, it was a winning one, and the addition of Hill will definitely change things for Miami.

Hopefully, Tagovailoa will leave OBJ in his dust this season when it comes to deep touchdown passes.