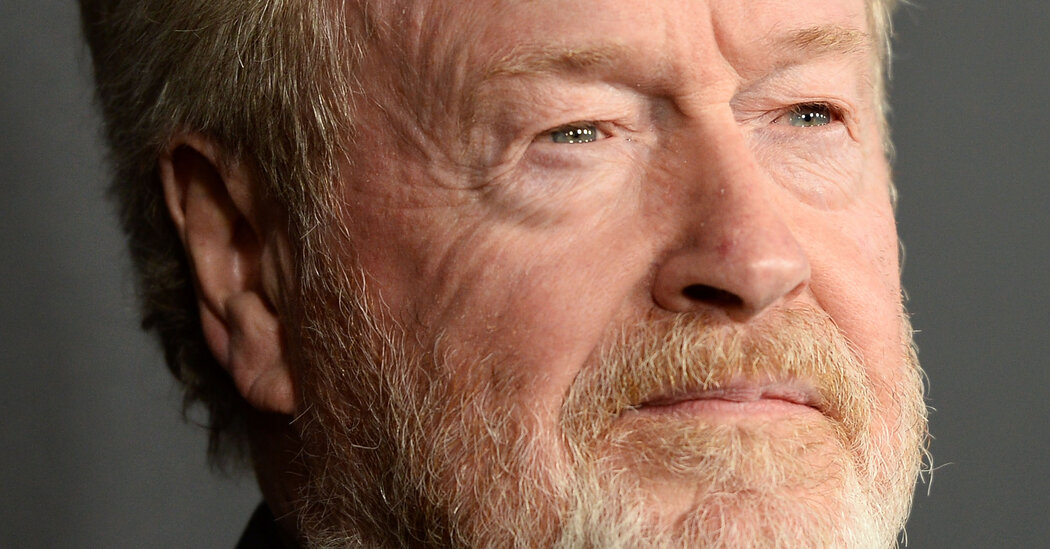 Along with lavish screenings of new films starring Oscar winners like Penélope Cruz and Olivia Colman, the 2021 Venice Film Festival will feature a different type of premiere: the debut of Cartier as a new main sponsor.

The festival “has elegance. It has exclusivity. It has glamour,” said Arnaud Carrez, Cartier’s chief marketing officer. “And that’s exactly what we want to build on.”

As part of a three-year agreement, the festival, scheduled to begin on Sept. 1, will present the Cartier Glory to the Filmmaker Award annually. This year’s recipient, chosen by the festival director Alberto Barbera, will be Ridley Scott, whose new film, “The Last Duel,” is scheduled to be shown at the festival on Sept. 10. (The award is to be presented immediately before the film’s screening.)

The trophy — which will feature a panther, one of the house’s recurring motifs — is being made at the Cartier Creation Studio in Paris.

Neither Cartier nor the festival would detail the financial aspects of the relationship, but film festivals can generate millions of dollars from sponsorships, which are typically offered on a variety of levels. There are two other new festival sponsors this year, both in less prominent tiers than Cartier: Repower, a Swiss energy company, and the Chinese electronics brand Xiaomi.

For luxury brands like Cartier, choosing events and companies for partnerships can take some care. “The brand values need to be in line with the kind of art or the kind of activity they are sponsoring,” said Federica Levato, a Milan-based partner for Bain & Company.

And, she said, consumers expect synergy in sponsorships. “If a brand is sponsoring an event with no link between the brand and the event, the customer will find it strange,” she said. (Last year, the festival had four main sponsors; three returning are Armani beauty, Campari and Mastercard.)

Roberto Cicutto, president of La Biennale di Venezia, which oversees the festival and other cultural events in the city, wrote in an email that Cartier fit well as a sponsor because it had “the ability to best interpret a collaboration with a cultural institution.”

Cartier has partnered with cinema-focused events before — like the Deauville American Film Festival, the French event it sponsored from 2005 through 2014 — as well as numerous art exhibitions through the Fondation Cartier, including current shows in Milan and Paris. “Art and culture have always been intimately intertwined with the history of Cartier,” Mr. Carrez said.