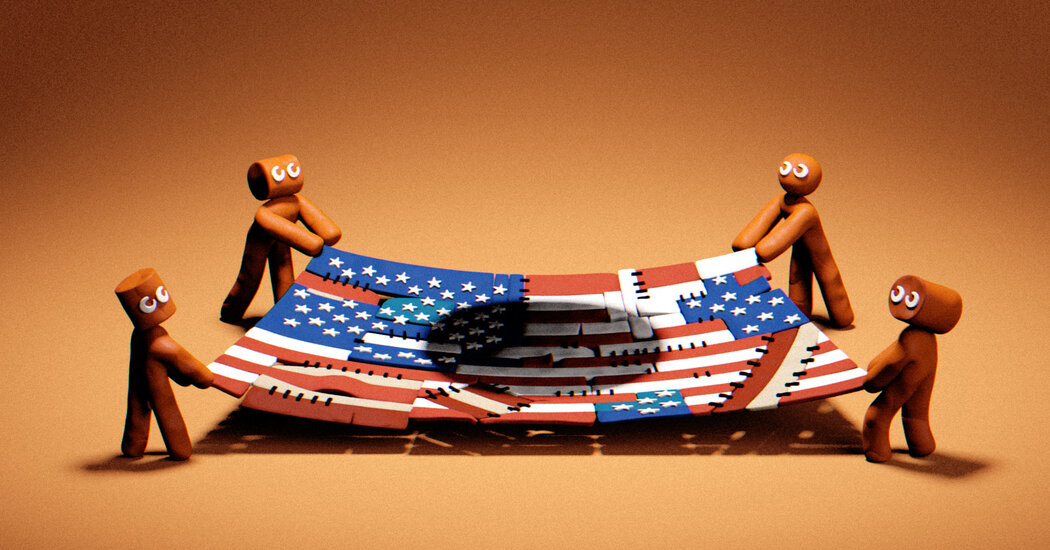 On some of these issues, Tooze suggests a point of view, especially his belief that constraints on spending are artificial. He writes that the scale of government spending and central bank intervention in 2020 “confirmed the essential insights of economic doctrines … like Modern Monetary Theory.” He quotes John Maynard Keynes — “Anything we can actually do we can afford” — and concludes, “There is no fundamental macroeconomic limit that anyone can discern.” On this, we disagree. Not with the scale of coronavirus response (or the potential scale of future crisis responses), but with the notion that it forever obviates the need for responsible fiscal policy. You don’t have to know where the limit is to believe it’s highly likely there is one.

But resolving policy debates is not Tooze’s aim. Rather, he largely allows the facts to put the questions he raises into sharp relief. To whose benefit do we mobilize the machinery of the state? Who is left behind? Do those choices contribute to the fracturing of our politics? Was 2020 “the death of the orthodoxy that had prevailed in economic policy since the 1980s?” Can the democratic, decentralized vision of the West ultimately triumph against China’s “ruthlessly effective regime?” Can American democracy survive, and American government function, in our “disarticulated state”?

And, most urgently, what happens next time? Whether another pandemic, or another deadly wave of this one; nuclear proliferation from rogue states or nonstate actors; extreme weather or simply the irreversible, existential threat of climate change, the next crisis gets closer every day. As Tooze writes, “It was those who have for decades warned of systemic megarisks who have been crushingly vindicated.” The first of these questions — why do we intervene and for whom? — is perhaps the most important. When the pandemic threatened economic damage so broad that the global financial system itself was imperiled, it was (comparatively) easy to mobilize Western governments to respond with economic policy that was equally broad. The bipartisan CARES Act and its progeny were breathtaking in scope and a dearth of conditions. In Europe, the usual rules on state-funded support were likewise suspended.

At the same time, the exception proves the rule. It took an overwhelming threat to the institutions at the core of our financial system to produce the first meaningful relief in decades for those living in poverty. The coronavirus was “wartime,” and it remains impossible to imagine similar peacetime spending to combat the entrenched inequality that so threatens our country’s future — and, as Tooze underscores, enormously compounded the pandemic’s risks to the least fortunate. The question of who benefits, and whom we want to benefit, is a critical question that I believe should underlie all policy issues. Tooze suggests that it is often ignored because America’s policy debates are constrained by inherited orthodoxy. This is core to his implied criticism of traditional concerns about fiscal largess and it connects directly to our political paralysis.

Such a concern is surely correct — even if some readers may disagree on the specifics — but this book’s great service is that it challenges us to consider the ways in which our institutions and systems, and the assumptions, positions and divisions that undergird them, leave us ill prepared for the next crisis. You don’t need to believe that a never-ending cycle of deficit-funded spending, offset by monetary intervention, is sustainable in order to believe that the scale of spending generally contemplated to deal with an existential threat like climate change, or a societal threat like poverty, is woefully inadequate. You can just believe we need to pay for it.