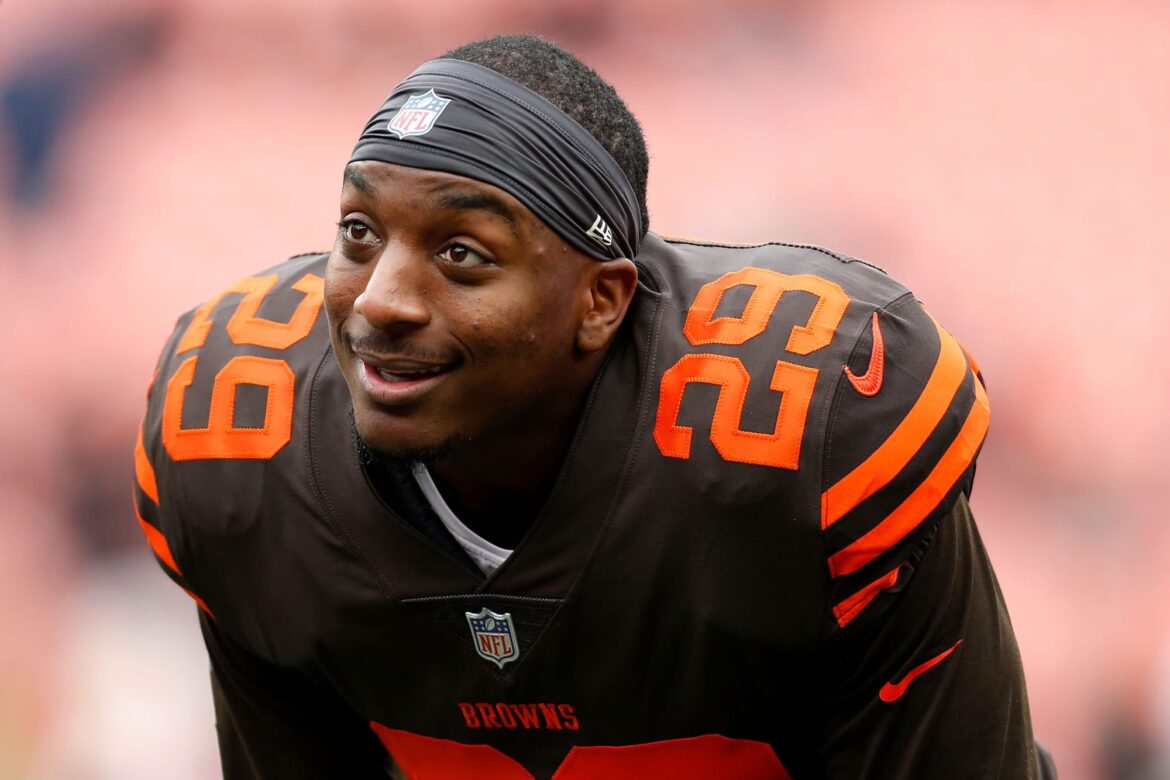 The Browns groundskeepers laid fresh sod after a Saturday concert at FirstEnergy Stadium, it won’t be fully rooted ahead of Sunday’s home preseason game.

Yet again, somehow, the Cleveland Browns have found a creative way to bring slander and confusion upon their name.

At this point, it feels like the same somebody must be making every single decision for this organization, because there’s just no way that a collective group of professionals can continue to think that they are doing things the right way. In the latest edition of what the hell were the Browns thinking, we’ve got new turf.

Fresh sod, to be specific, that was laid after a concert at FirstEnergy Stadium on Saturday night — just eight days ahead of their preseason home opener.

According to Daryl Ruiter, of Cleveland’s 92.3 The Fan, the new grass can’t be expected to be settled ahead of the Browns week two preseason game at home.

#Browns installed new sod at @FEStadium following the MGK concert Saturday night. Takes 10-14 days for it to root properly. They’re playing on it Sunday. Hope the miracle grow works some OT this week.

In the preseason opener, it was the Bears under fire for the shoddy grass at Soldier Field. They were in a similar bind, where they had Elton John performing in the stadium a week before the Chiefs came to town to open the preseason.

The Bears grounds crew, however, opted to keep the turf down and cover it up for the venue change. It had also been beaten up by Chicago’s professional soccer team — Fire FC —  throughout the offseason, but in all reality, it was in decent enough shape to host NFL competition. It was at least rooted into the ground.

Given the situation in Cleveland, we may all be in store for a moment that redefines what a turf monster really is. Picture Nick Chubb making a cut through the B gap, having the rug pulled out from underneath him, and getting swallowed up by a loose roll of sod. Reappearing in camera view draped in fresh Bermuda.

That scene is hyperbolic, of course, but the Browns groundskeeper is at risk of picking up the nickname “Cotton” after this bold strategy.

Best of luck to the Eagles who will be subjected to this disaster on Sunday, and may even greater fortune find whoever decided this was a good idea.