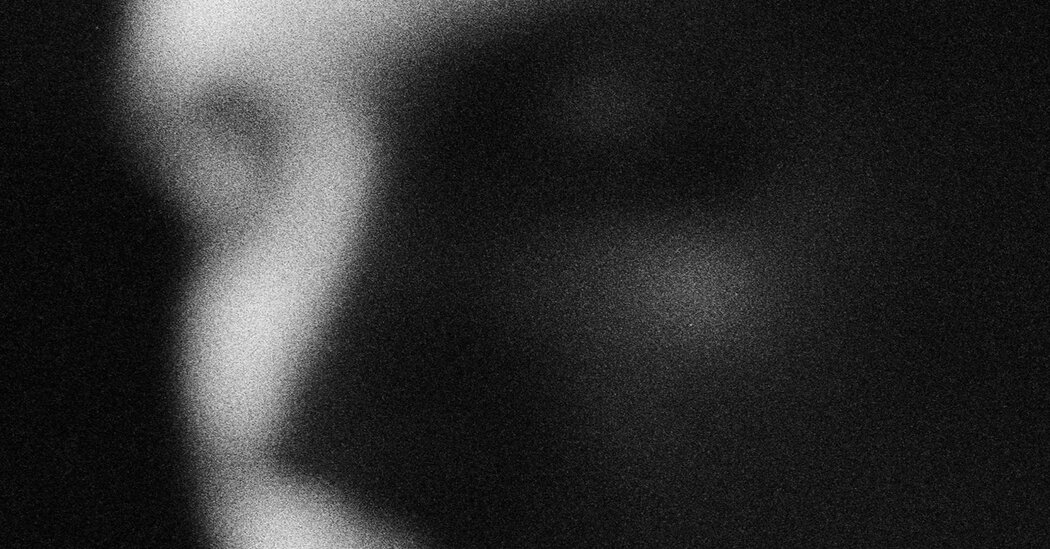 Not one for structure, and likely to break out in a rash if ever handed a daily planner, Boulder abandons a life at sea for a small apartment in Reykjavik, where the couple move after Samsa accepts a job offer. While Samsa works 10 hours a day, Boulder struggles to acclimate to the routine of a daily life that conflicts with her consoling solitude. Yet the language of desire never stops vibrating off the page; Baltasar pans the mundane for gold, and offers those nuggets — these morsels of intimacy — in a way that grips and sates. They’re enough to make Boulder stay, even if they remove her from a life untethered.

But what happens when her love for Samsa and her yearning for freedom — an already precarious equilibrium for Boulder — clash? After almost eight years together, and nearing 40, Samsa decides that she wants to have a child. For them to have a child. To Boulder, this is one anchor, once dropped, that cannot be recovered, but she is afraid to lose Samsa. “I don’t tell her that what I want is not to be a mother.”

As Samsa prepares her body for birth — vitamins, hormones, injections, blood tests, birthing classes, prenatal water aerobics — Boulder watches her partner morph into a total stranger: “There’s nothing left of her for me, she’s transformed.” She begins to question her place in Samsa’s life and quells her anxieties with Brennivín at a local pub. Samsa gives birth to a baby girl, Tinna, and Boulder finds herself on the outside, looking in.

While motherhood comes naturally to Samsa, Boulder is left feeling like the cans trailing a newlyweds’ getaway car: “It has no bearing on me; I’ve been sent into exile.” The emptiness Boulder feels starts to consume her, and before long, she seeks solace in the company of another woman, a regular who comes by her food truck for lunch.

Their tryst ends just as as Boulder starts to feel trapped by home life At the same time, the physical proximity to Tinna — holding her, feeding her, dancing with her in the mornings of the one day a week into which Samsa tries to cram all of her leisure — evokes a newness and strangeness, and Boulder surrenders to the intimacy. Despite the displacement and disconnect endured by a delightfully complex protagonist whose anxiety-induced bons mots would surely kill on Twitter, the novel tugs at your heartstrings. Not a mother, and not one to mother, Boulder ends up planting roots in the space between the noun and the verb. Motherhood has changed Boulder, just not hers — and therein lies the source of this novel’s magnetism.

Baltasar, by way of Sanches’ translation, conjures a version of motherhood that shies away from the word. Instead, it’s an approximation, asking us to lean away from learned language, from the exact. And perhaps it shouldn’t have a name; maybe some things — like love — are meant to be hard to define.

Greg Mania is the author of the memoir “Born to Be Public.”