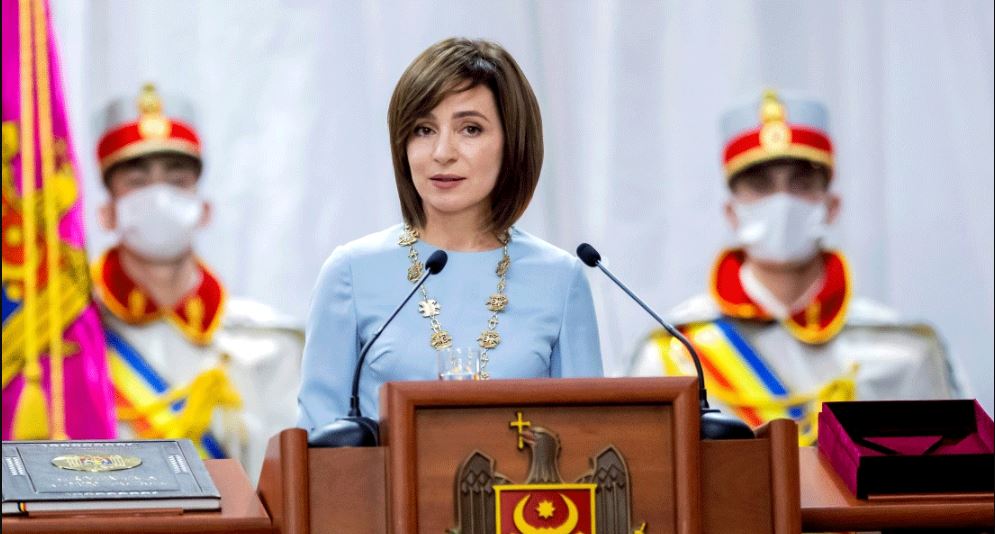 Moldova’s President Maia Sandu has called an emergency meeting of the country’s highest security council following an explosion in Transnistria.

He made the call on Tuesday. News from Al Jazeera.

Moldovan authorities have viewed any attempt to escalate tensions in Transnistria as sensitive since Russia’s invasion of Ukraine. The region, which borders Ukraine, is dominated by pro-Moscow separatists.

Ukraine, meanwhile, fears it could use Transnistria to invade its territory.

Earlier in the day, the Transnistrian Interior Ministry said two explosions had occurred in the Mayak and Grigoriopol districts. No resident was injured. But two antennas broadcasting on Russian radio were damaged.

“We want to take full control of the Donbass and the south of Ukraine,” he said. This will create direct contact with Crimea, which was occupied in 2014.

If the goal is achieved, Moscow will gain access to Transnistria, a pro-Russian separatist region in Moldova.

After the Russian general’s remarks, Ukrainian President Volodymyr Zelensky said, “I have said many times before that Russia wants to occupy another country.” The attack on Ukraine is just the beginning of his efforts to achieve that goal.

Meanwhile, in response to the Russian commander’s remarks, the Moldovan Foreign Ministry expressed “deep concern” and summoned the Russian ambassador to the country. This was followed by an explosion. That is why Moldova has called an emergency meeting of the Security Council.