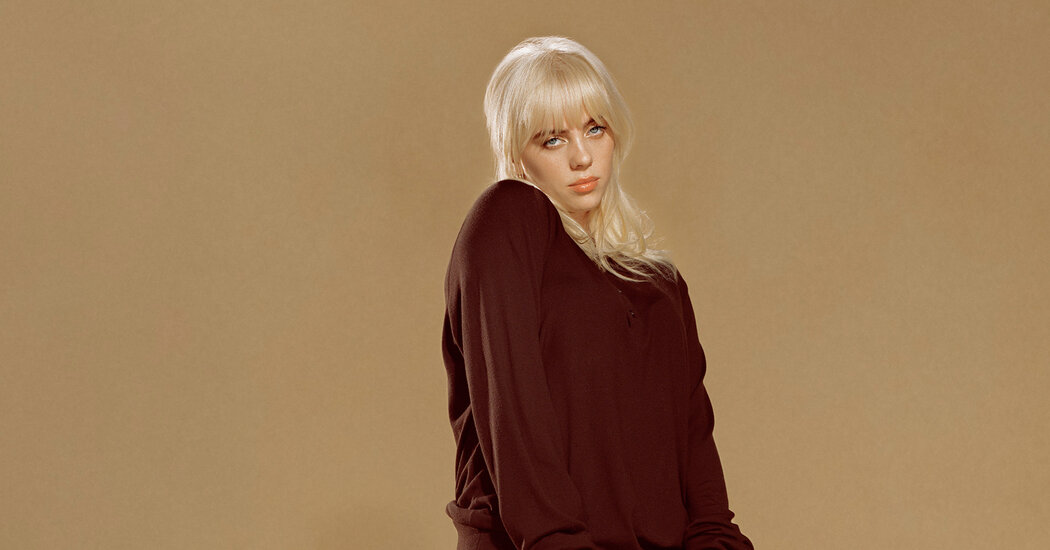 After a tight weekly race, Billie Eilish holds at No. 1 on Billboard’s album chart for a third time, just ahead of releases from earlier this year by Doja Cat and Olivia Rodrigo.

Eilish’s “Happier Than Ever,” a moderate streaming success that has been a huge hit on vinyl, had 50 million streams and sold 23,000 copies as a complete package in its most recent week, according to MRC Data, Billboard’s tracking arm. Altogether, “Happier Than Ever” was credited with the equivalent of 60,000 sales in the United States, the lowest weekly total for a No. 1 album since Taylor Swift’s “Evermore” notched 56,000 in the winter doldrums at the start of the year.

Right behind Eilish, at 59,000 equivalent units — Billboard’s publicly reported numbers are rounded to the nearest thousand — is Doja Cat’s “Planet Her,” a steady seller for the last two months, which jumps three spots to No. 2.