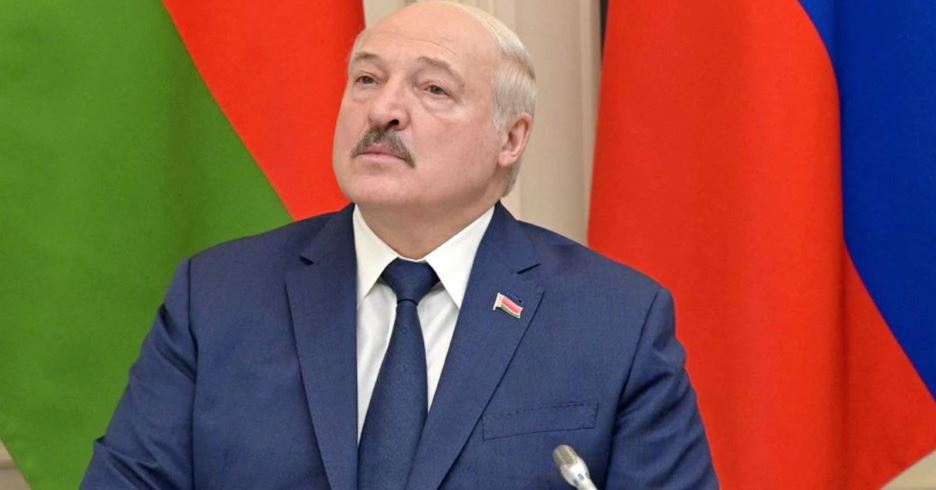 Russia and Ukraine’s neighbor Belarus are not taking part in the ongoing Russian operation in Ukraine, the country’s president Alexander Lukashenko has said. He said this in an interview on Tuesday.

In an interview with Belarussian state media, Lukashenko said “the Belarusian army is not taking part in the military operation in Ukraine and the government has no plans to take part in the future.”

“Besides, we have not talked to the Russian leadership about this. So far they have not even asked us for military assistance; And we think that there is no need for Belarus to take part in this operation. “

After the collapse of the Soviet Union in 1991, 15 states, including Ukraine and Belarus, emerged as independent states. Russia has been a close friend of Belarus since the beginning, despite its bitterness over Ukraine.

In a televised speech on the morning of February 24, Vladimir Putin ordered the start of a military operation in the eastern part of the country after a long two-month deployment of about 200,000 troops on the Ukrainian border. Shortly after his speech, explosions were heard in several Ukrainian cities, including the capital, Kiev. Currently, the Ukrainian army is fighting with the Russian forces in various cities.

Belarus will also join Russian forces in the operation, which has been reported in various Western media since its inception; But the country’s president today ruled out that possibility.