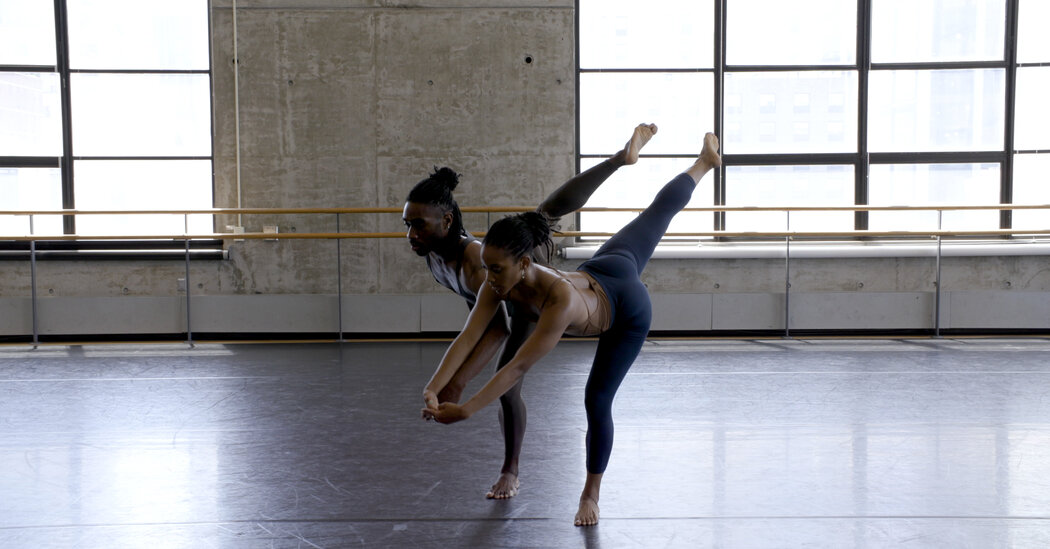 Baryshnikov Arts Center will hold another free online season before welcoming audiences back to its theaters in spring. Mikhail Baryshnikov, who founded the institution in 2005, said the main reason for remaining virtual was a long-planned replacement of its building’s heating, ventilation and air-conditioning system, which is to get underway in fall.

The coming season will include the premieres of commissioned pieces by River L. Ramirez, a comedian and musician (Oct. 18 to Nov. 1); the dancer Sooraj Subramaniam (Nov. 1-15); Jordan Demetrius Lloyd, a New York City dance artist (Nov. 29 to Dec. 13); and the dance duo Molly Lieber and Eleanor Smith (Jan. 10-24).

This is the second round of new work that the center has supported during the pandemic. The first was streamed during its spring 2021 season, and featured pieces by Stefanie Batten Bland, Mariana Valencia and Bijayini Satpathy.

“Instead of doing virtual galas, we decided to celebrate artists and their creativity,” Baryshnikov said of the choice to focus on commissioning. This emphasis, he added, is in keeping with the center’s primary mission, which is to help artists develop and experiment “without commercial pressure.”

The choreographers Kyle Abraham and Liz Gerring will also present new dances through the center this fall. Each has made a duet in response to Merce Cunningham’s “Landrover” (1972). Their contributions, commissioned by the center and the Merce Cunningham Trust, will stream Sept. 20-30 in an online program alongside solos and duets from Cunningham’s work performed by Jacquelin Harris and Chalvar Monteiro of Alvin Ailey American Dance Theater.

For Baryshnikov, it has been “a pleasant surprise” to see that the performing arts can be successfully created, shared and enjoyed in digital forms. “Thousands of people have been watching the online programming and we got so many responses from all over the world,” he said.

There are creative benefits to filming work that would otherwise be presented live onstage as well. “We gave artists the opportunity to really be in charge of their own presentation,” he said. “It’s a new medium — you have to be a cameraman or a director besides being a choreographer or a composer or an instrumentalist or a singer.”