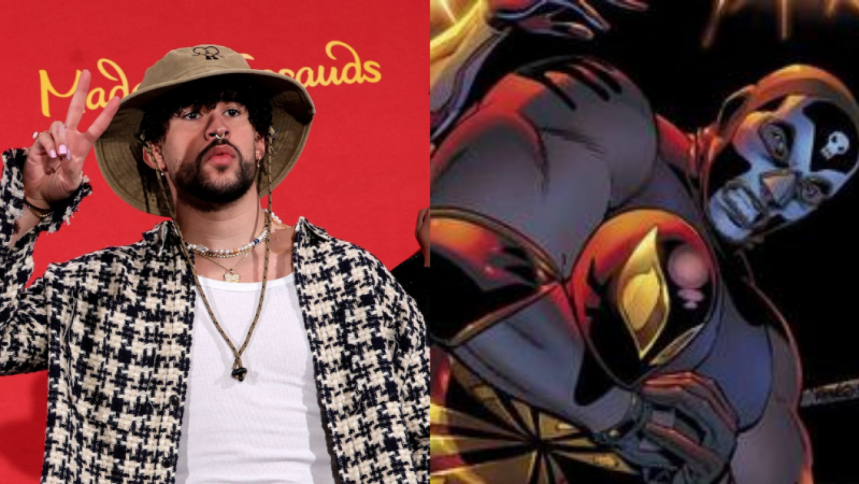 In the comics, El Muerto’s father was killed by a wrestling god known as El Dorado. The treacherous Dorado threatened El Muerto that he would face the same fate if he wouldn’t wear the mask and become a wrestling champion.