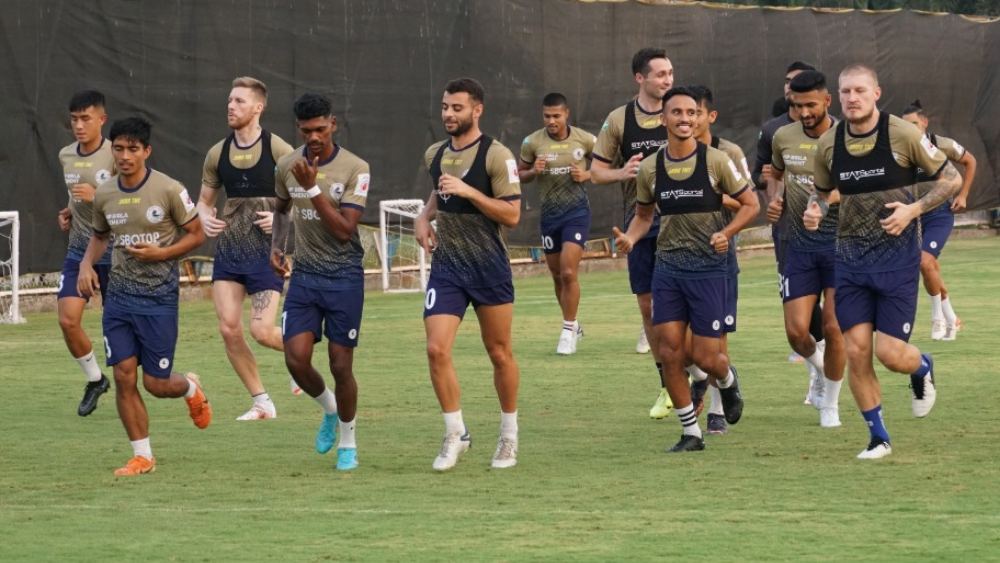 On the first day, Ferrando focused on increasing the physical fitness of the footballers by practicing for about two hours. The Spanish coach also started making formations with Pritam Kotal, Amarinder Singh and Johnny Cauco. In the group stage, Mohun Bagan will play against Gokulam FC on May 17, Bashundhara Kings of Bangladesh on May 21 and Mejia SR of Maldives on May 24. Meanwhile, Ferrando watched the video of the three teams playing. He is planning like that.

“Gokulam is unbeaten in 16 consecutive matches,” said Ferrando. I have seen their two matches in I-League. They are like us in the game. The two foreign teams are also quite strong. The first match is very important. For now, I am thinking of Gokulam match. ” Bashundhara has watched two and Mejia four matches. He wants to watch some more games of Bashundhara. He thinks that his boys have to play the best game to win against the best team of Bangladesh. “Their foreigners are very strong,” he said of Mejia. The team moves up and down at the same speed. Attacks with the wing. The defense is pretty good. We have to play against them with good preparation. ”