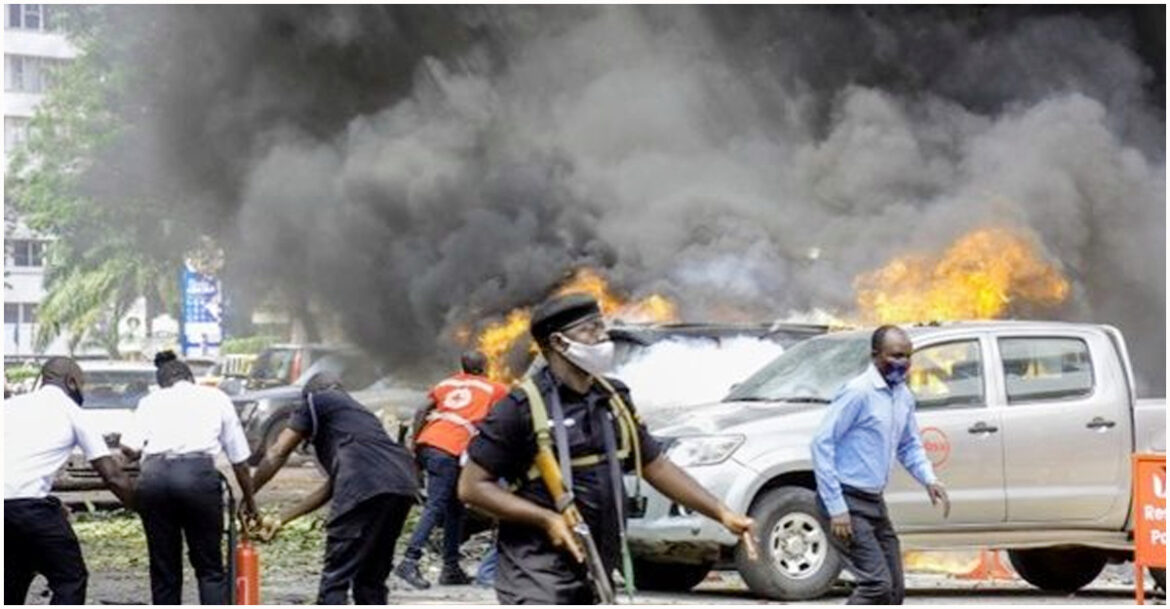 A statement from Mali’s military said a car bomb had exploded at an Iraqi police recruiting center at Kisak, west of Damascus. Six soldiers were killed and 15 others were injured. In addition, five others were injured in jihadist attacks in two other places.

Meanwhile, two security sources in Burkina Faso told Reuters that armed gunmen had attacked a military base in the Gaskinde area on the northern border of Burkina Faso. Five soldiers and four civilians were killed.

In the last two years, Mali and Burkina Faso have been seized by military juntas. They came to power with a promise of greater security than their democratically elected predecessors. But violent attacks continue in both countries.

The Islamist jihadists were forced to retreat when French troops launched an operation. Later, they regrouped and launched multiple attacks near the capital, Bamko.

Within a few years, the jihadists, linked to the Middle East-based militant group al-Qaeda and Islamic State, had spread to various African countries, wreaking havoc in Burkina Faso and Niger. Militant attacks have killed thousands of people and displaced millions more.