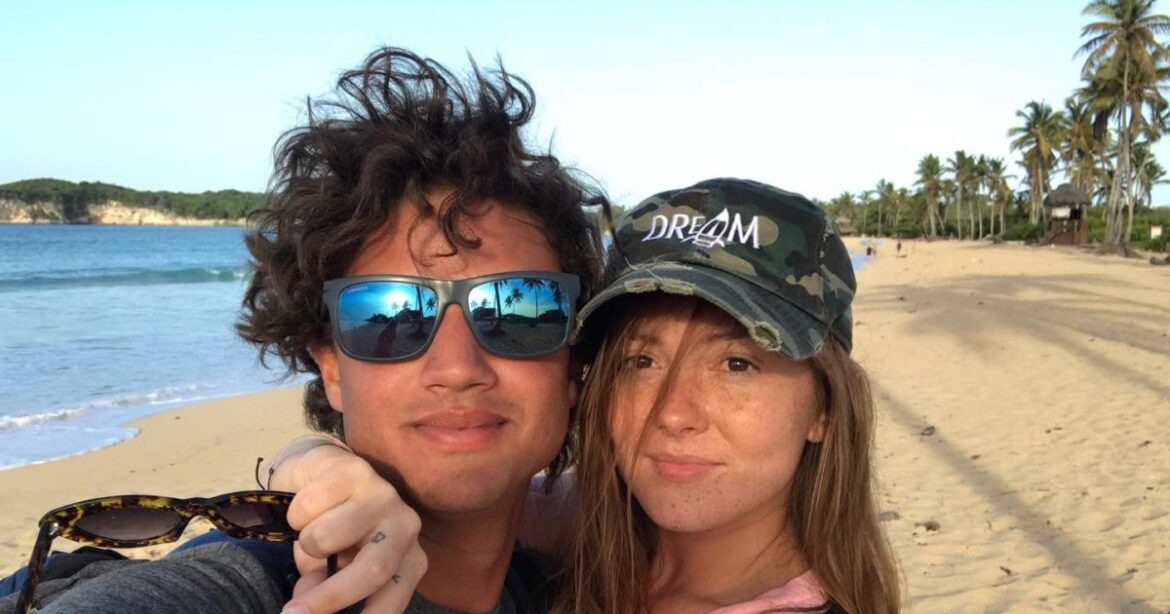 Still together? 90 Day Fiancé stars Kara Bass and Guillermo Rojer joined the cast for season 9 and despite sharing strong chemistry, the pair dealt with major growing pains throughout the 90 days leading up to their Virginia wedding. Keep scrolling to find out Kara and Guillermo’s current relationship status.

Where Did Kara and Guillermo Meet?

When Did Kara Move Back to the United States?

After the two met and got engaged in the Dominican Republic, Kara had to return to the United States due to the COVID-19 pandemic. She filed for Guillermo’s K-1 visa, a.k.a. the fiancé visa, so that he could move to America under the condition that they wed within 90 days of his arrival.

Season 9 documented Guillermo as he joined Kara in Charlottesville, Virginia, where she worked as a real estate agent.

“I love it. I love watching you do this. This is what I’ve been waiting for, forever — to share my home with you,” Kara said as she drove Guillermo around her hometown.

“I don’t have butterflies. I have an octopus inside of me,” Guillermo confessed to producers about arriving in the United States.

Are Kara and Guillermo Married?

Prior to their on-screen nuptials, In Touch confirmed the pair got married on July 23, 2021, in Albemarle County, Virginia, according to court documents.

The long-distance lovers’ wedding played out on the July 24, 2022, episode of the series, with the flames tying the knot in a German beer hall.

“It’s not exactly what I had imagined,” the real estate agent admitted in a solo confessional, noting they planned the ceremony in three weeks. “But to get something so large, like a wedding done in such a short amount of time, I just thought it could never happen.”

The special event was attended by Guillermo’s family members via video chat, and the couple left a special seat in the front row for Guillermo’s brother who recently passed away.

“I know we have problems, like, she likes to control me a lot, go out and drink. And I know that 90 days is not enough time to go through those problems,” Guillermo told producers prior to his nuptials. “But, you know, I’m going to be better for Kara, and Kara will be better for me.”

Are Kara and Guillermo Still Together?

Throughout the season, the pair combatted major trust issues, which stirred after Kara admitted to having cheated in the past.

“I was partying, drinking, and meeting tons of people, you know, living my best life,” the Virginia native told producers of her life before meeting the Dominican Republic native. “You know, like I am the epitome of party girl on like the highest level.”

When Kara asked Guillermo if he trusted her, he replied, “I mean … I don’t know.” They continued to get into a heated discussion, debating over whether or not they would be getting married “in two days.” 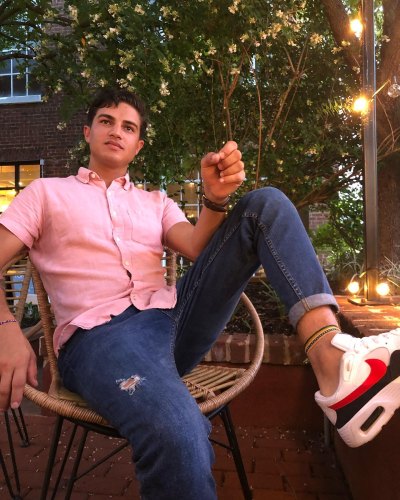 After their wedding aired on TV, Kara confirmed her relationship with Guillermo as she took to Instagram to reminisce on the special moment on July 25.

“Until forever, my love @guillermorojer,” she wrote attaching a montage of vintage style, cutesy wedding photos. “I feel so incredibly grateful for the support of everyone around us and the people who helped us to where we are today. We wouldn’t be who we are without you.”

Are Kara and Guillermo Pregnant?

Ahead of the season 9 tell-all, Kara took to Instagram to reveal she was pregnant and expecting baby No. 1 with her husband. “Baby Rojer coming late November 2022,” the TLC personality captioned a series of photos of Guillermo cradling her baby bump in August 2022.

Following the news, the soon-to-be parents opened up to People about their due date. “We’re pregnant!” the 90 Day Fiancé alums told the outlet. “It happened very fast after we got married, but we’re super excited and we’re due at the end of November. We’re waiting to find out the gender, so it’s going to be a really great surprise. Thanks to everyone for being part of our journey!”