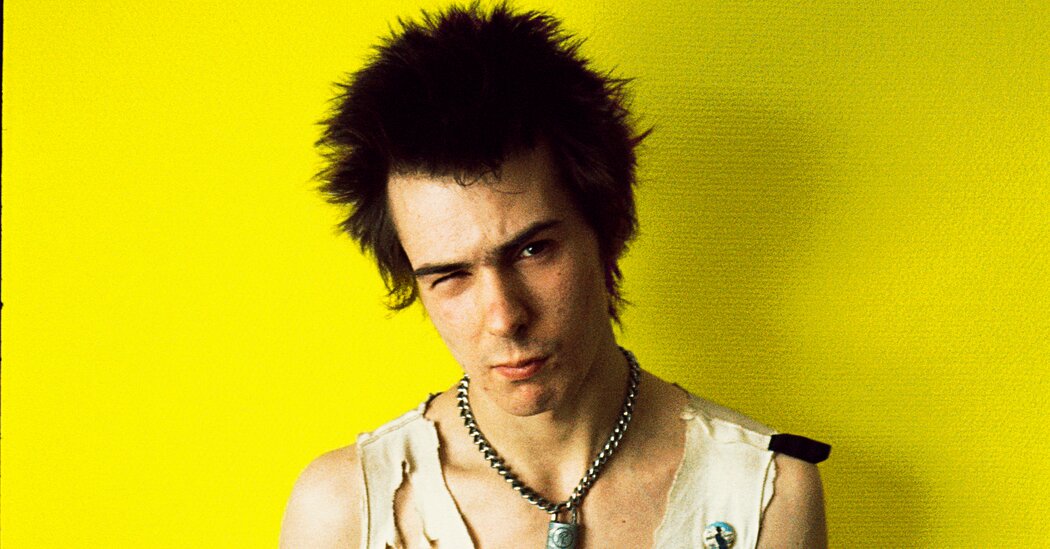 “He was outraged,” Ms. Kim said. “He felt very strongly about protecting and defending his work. It was precious to him.” After the partnership between Mr. McLaren and Ms. Westwood was dissolved in 1984, the two had a long and high-profile feud that was never resolved, and the tension created a vacuum for forgers.

Mr. Howard and Mr. Parker received a suspended sentence in the Banksy case, but the case concerning the fake clothing was dropped when Mr. McLaren died, in 2010, as he was the key witness for the prosecution in this area.

As it turns out, however, Ms. Westwood’s family may have inadvertently created or fueled the industry around fake punk. “I created limited-edition runs of some early designs to raise capital to launch Agent Provocateur,” said Joe Corré, the son of Mr. McLaren and Ms. Westwood, who opened his lingerie business in 1994.

“We recreated T-shirts with chicken bone lettering and the studded ‘Venus’ T-shirts,” Mr. Corré said. “They were labeled limited-edition replicas, made in editions of 100, and sold to the Japanese market.” Before these detailed and expensive replicas appeared, copies of the work were restricted to obvious screen-prints on wholesale T-shirts, produced quickly and sold fairly cheaply.

Mr. Corré said Vivienne Westwood authorized the reproductions. Mr. McLaren was angry. In an email dated Oct. 14, 2008, directed to a group including the journalist Steven Daly, who was researching a potential story on fake punk clothes for Vanity Fair, Mr. McLaren wrote: “Who had given them this permission? I told Joe to stop immediately and wrote to him. I was furious.”

Mr. Corré recently became a director of the Vivienne Foundation, “to sympathetically exploit copyright of her work to raise money for various causes.” He said he will be exploring how to “bring an end” to the fakes. Ms. Kim continues to fight for Mr. McLaren’s legacy and believes he is being airbrushed repeatedly out of his own history.