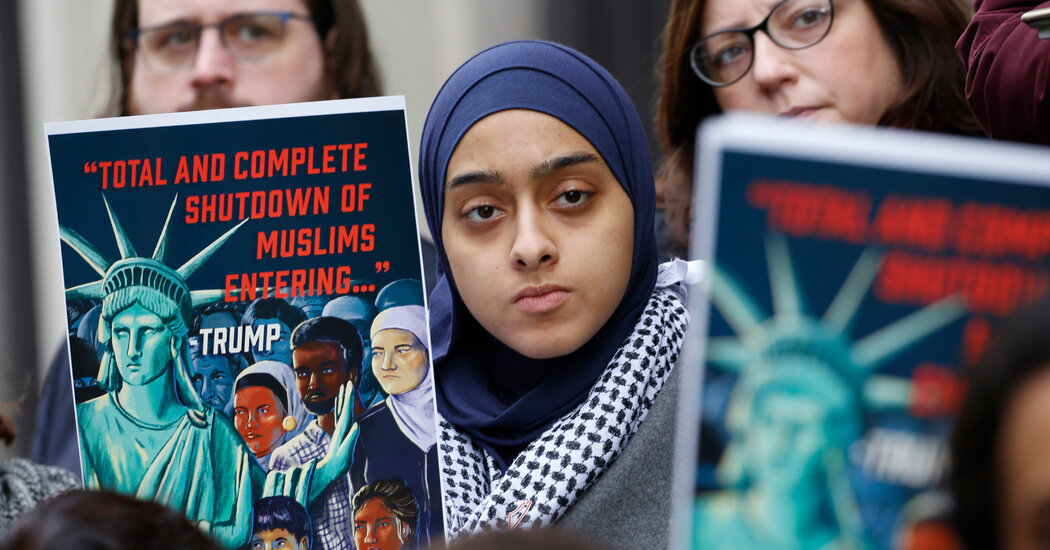 The long war helped Trump and his acolytes in one more important way: Once they took office, they were able to do so much damage because the conflict had already “eroded the legal, political, cultural and economic armor” that had previously protected American democracy.

Ackerman’s arguments on all these points are compelling, even if his focus is sometimes too selective; in describing the rise of white nationalism, for example, he virtually ignores the more obvious and fundamental economic and social explanations for this trend — like the 2007-8 financial crisis and the election of the country’s first Black president. While his sense of causation may be off, however, his long, grim chronology serves as an important reminder of just how many terrible mistakes the United States has made in the War on Terror. In fact, it’s worth quoting at length his summary of those mistakes:

“In response to 9/11, America had invaded and occupied two countries, bombed four others for years, killed at least 801,000 people — a full total may never be known — terrified millions more, tortured hundreds, detained thousands, reserved unto itself the right to create a global surveillance dragnet, disposed of its veterans with cruel indifference, called an entire global religion criminal or treated it that way, made migration into a crime and declared most of its actions to be either legal or constitutional. It created at least 21 million refugees and spent as much as $6 trillion on its operations.”

At a moment when anti-Trump Republicans are being praised by the mainstream media, it’s also useful to be reminded of the ways the last generation of Republican leaders set the precedents — whether through anti-Muslim policies or, in the run-up to the Iraq war, by undermining legal safeguards and expert authority — that Trump would exploit so wantonly.

That said, “Reign of Terror” is not well served by its chronological structure, which is long, dense and packed with extraneous detail. (The book is so prolix it features both an introduction and a prologue, three dedications and three epigraphs.) There’s so much extra story crammed into this story that the familiar parts sometimes overshadow the fresher ones.

Sticking almost entirely to narrative also means that “Reign of Terror” fails to address some crucial analytical points. Most important, it lacks a discussion of how the United States should have responded to Al Qaeda, the attacks of 9/11 and the threat of violent extremism. Moreover, while Ackerman occasionally hints at what he wants to happen now — he calls for the War on Terror to be “abolished” — he gives readers no sense of how to get there, or how the United States could better protect itself from the dangers that do exist.

This failure to engage with hard policy questions points to another problem with the book: Ackerman seems to have little interest in persuasion. His tone throughout is snarky and scornful; he depicts most of the players in his drama as gutless, scheming or simply stupid. So Joe Biden, as a senator, suffers “delusions”; Bill Keller, when editor of The Times, displays “stunning historical ignorance”; Obama comes across as an unprincipled opportunist and so on. Ackerman spends almost as much time attacking “liberals” (by which he means moderate center-lefties) as he does Trump and his enablers: He sneers, for example, at the coastal elites who were appalled by Trump’s rise, calling them “the sophisticated” — as though Ackerman, who lives in Washington and has worked for first-tier publications throughout his career, is not part of this same social and professional demographic.

Rage and derision are appropriate, or at least understandable, responses to Trump and his depredations. I’m not sure moderate Democrats or the mainstream media deserve the same treatment. While the tenor of the book may satisfy readers who already feel exactly the same way as Ackerman, it’s likely to alienate those who don’t.

All the contempt only distracts attention from the book’s many important points. And it turns “Reign of Terror” into a left-wing instantiation of both the meanness and the polarization that characterized the Trump era, rather than the refutation of that era that a less vituperative account might have offered. In the end, the book doesn’t just fail to provide a clear sense of how the War on Terror should have been run, or of how the Biden administration can finally conclude it — answers that, as the current carnage in Afghanistan shows, are more necessary than ever. The book also offers no way out of the vicious, self-perpetuating domestic conflict that our foreign wars helped ignite — a conflict that writing like this may only perpetuate.