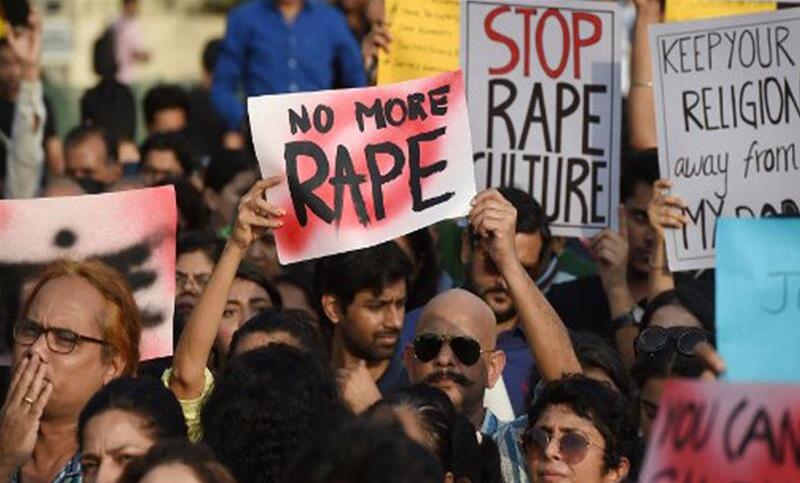 Incident in Khunti district of Jharkhand, India. An 11-year-old girl has been charged with gang rape. Allegations have been made against six children and teenagers. According to the police, the accused are between 10 and 15 years of age.

Police have arrested all the accused. The incident happened last Tuesday night. However, the family of the minor suppressed the incident for fear of public embarrassment. A complaint was lodged with the police on Thursday.

According to the police, the girl went to a wedding ceremony in a nearby village. There she got into trouble with some of the boys she knew at a dance party. The minor was returning home at midnight with two friends after the ceremony. The boys who had trouble with the minor, they followed the minor.

Seeing the minor being taken away by the six, the two who were with her fled. They went and informed the parents of the minor. Upon receiving the news, her parents went in search of her daughter.

He saw the six minors and their daughter in a place some distance from home. It has been mentioned in the allegation that the six fled after seeing the parents of the minor coming.

After receiving the complaint, the police arrested six people and sent them to the correctional facility.