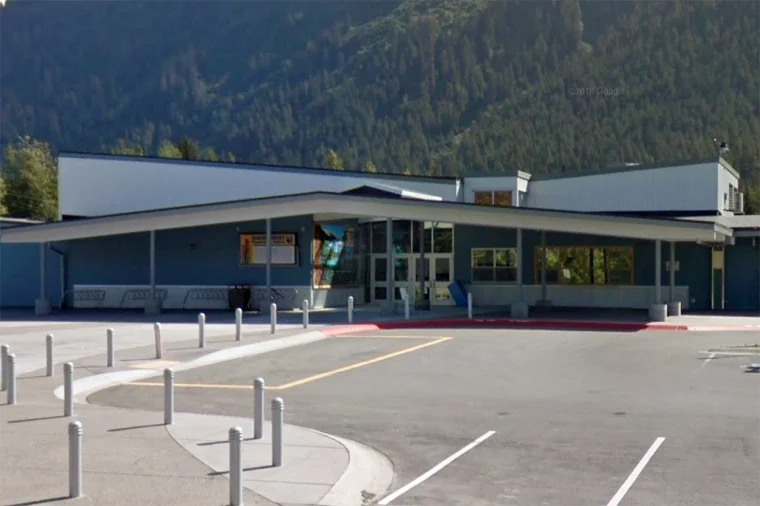 A dozen Alaska schoolchildren were given floor sealant at breakfast this week because the product was accidentally delivered to a food-only warehouse and then mistaken for milk, school district officials said.

The Juneau School District said in a statement that an investigation by multiple agencies, including police, into the apparent mishap has revealed more information about what happened Tuesday.

The students attending a summer childcare program at Sitʼ Eeti Shaanáx̱ Glacier Valley Elementary School in Juneau were given the sealant Tuesday at breakfast, and started complaining about the taste and a burning sensation in their mouths and throats almost immediately, the school district said.

Twelve children and two adults each drank up to 3 ounces of the sealant. All 12 students were recovering Wednesday evening, and some had fully recovered, the district said.

The original error was traced back to the spring of 2021, when one pallet of the sealant was delivered to a school district food warehouse mistakenly at the same time as four pallets of shelf-stable milk, the district said.

This week, district contractor Nana Management Services “ran short on milk,” the district said, and sent workers to the district’s warehouse to retrieve more of it early on Tuesday.

Of three schools that each received one box of floor sealant mistaken for milk, only one used it: Sitʼ Eeti Shaanáx̱ Glacier Valley Elementary School, the district said.

The district has not named any of the individuals involved, but said one Nana Management Services worker poured the sealant as milk and other staffers put it on food trays.

“The NMS worker took the box of floor sealant and poured its contents into cups to be served at breakfast,” the Juneau district said. “Breakfast was prepared by NMS staff and placed on food service trays, which students brought to a cafeteria table to eat.”

It wasn’t clear if workers involved in the mix-up would face discipline or other measures. Nana Management Services and the local union representing food service workers at the company did not immediately respond to requests for comment.

The district is contending with fallout from the incident, and said some parents found out about the mix up from other parents, not from the district directly.

“The district is examining emergency communication protocols for quicker parent notification,” it said.

The rest of the sealant has been removed from the warehouse, and state food safety officials have inspected the district’s facilities, it said.

The investigation into what happened Tuesday is ongoing.