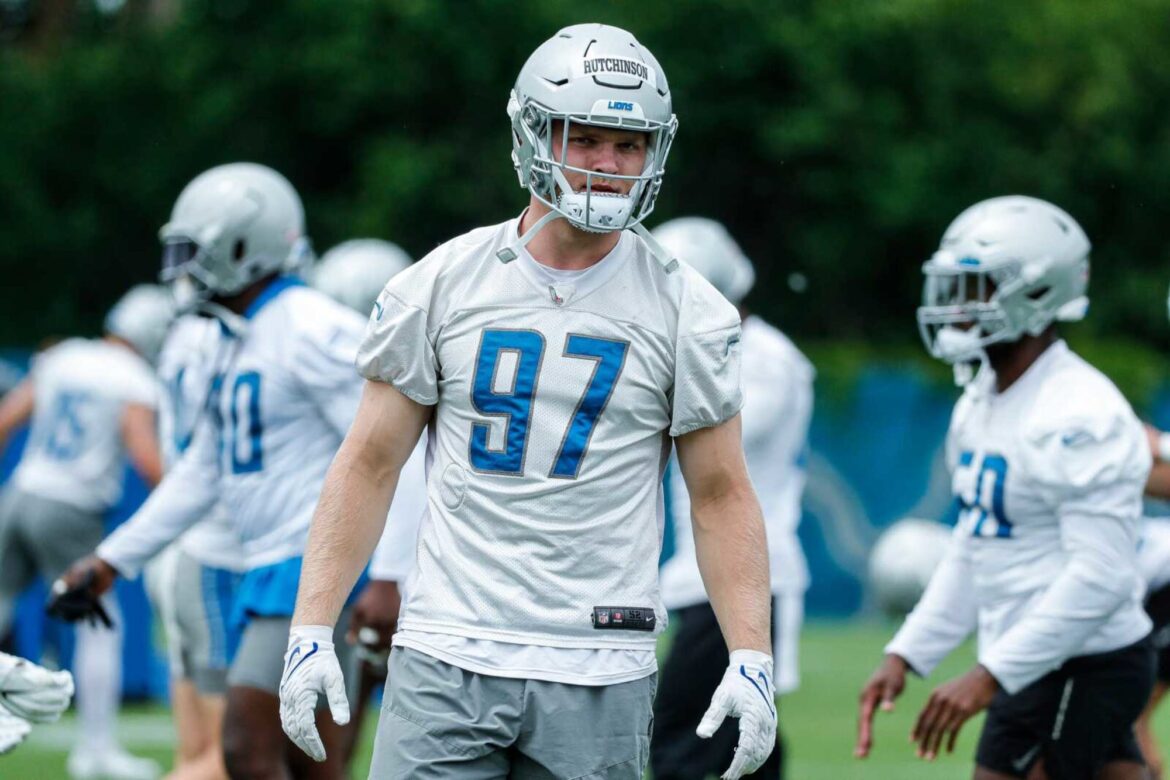 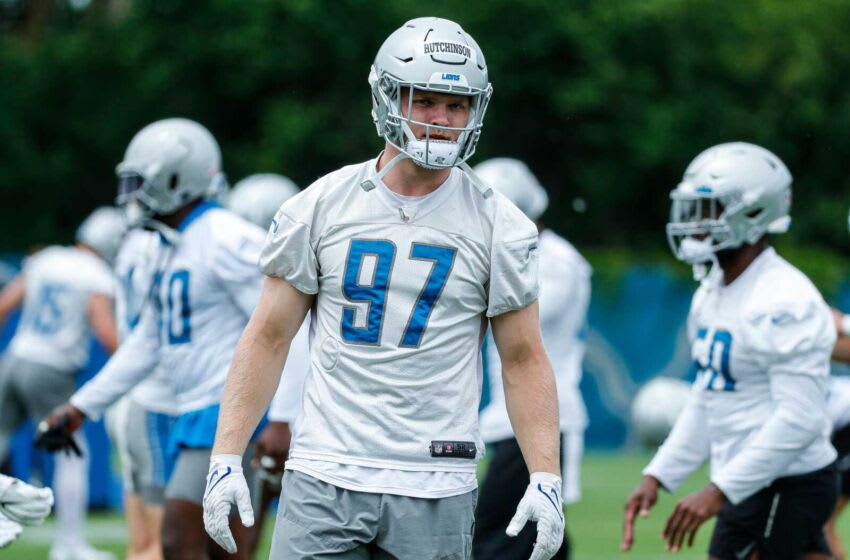 The Detroit Lions selected Aidan Hutchinson with the second overall pick in hopes he could dominate and he didn’t disappoint on his first preseason series.

Aidan Hutchinson was selected with the No. 2 overall pick in the 2022 NFL Draft by the Detroit Lions, keeping the former Michigan Wolverines star close to home. But more importantly, fans immediately started looking to him as the potential cornerstone for the defense under head coach Dan Campbell in the Motor City.

It took literally two preseason snaps for him to put his ability and potential on display for the world to see.

On Friday night in Detroit’s preseason opener against the Atlanta Falcons, Hutchinson made the tackle as Marcus Mariota scrambled on his first snap in the NFL. But on the next play, the rookie disposed of the Falcons tackle with ease to get into the backfield and bring down Qadree Ollison for a monstrous tackle for loss.

Lions and NFL fans were quick to heap praise on the Michigan product and, as we are all wont to do in the preseason, get ready to start working on Hutchinson’s bust for Canton.

Dawg magically appeared in the backfield 💯

That last reaction is crucial to not. A lot of the times when guys make plays in the preseason, we are overreacting to plays made against second or third-string players. Hutchinson made a former first-round pick and veteran, Jake Matthews, look absolutely silly to get into the Falcons backfield there.

It’s only one series and there were some moments where Hutchinson clearly looked like he needed some more NFL season as he bit on a fake and had to catch up on one other play. However, if this is the type of splash playmaking the Lions are going to get from their top rookie of the 2022 class, things are already looking up for Detroit.