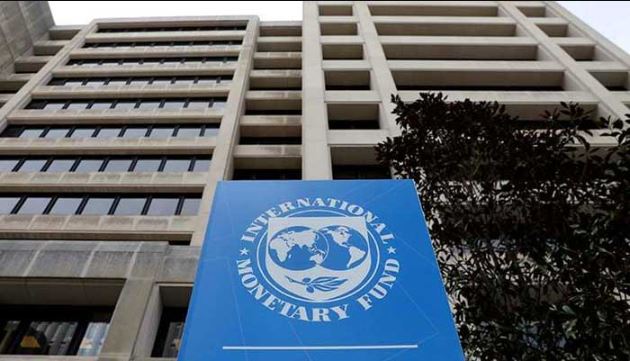 The huge decline in foreign debt and expatriate income has hit Pakistan’s balance of payments and foreign exchange reserves. Global fuel prices increase the pressure on the economy. In 2019, Pakistan borrowed 6 billion from the International Monetary Fund (IMF) for three years. However, there has been a slowdown in the disbursement of loans due to concerns over the promised reforms in the economy. Pakistan then requested the IMF to provide more loans. The IMF has agreed to add another 2 billion to the ongoing6 billion loan program to Pakistan.

According to a Dawn report, the IMF is providing the loan to keep Pakistan’s dormant balance of payments and foreign exchange reserves normal. They also agreed to extend the loan program for another year.

Miftah Ismail, the finance minister in the Shahbaz government, said on Sunday that Pakistan had received only 3 billion despite borrowing 6 billion in an economic recovery package. The IMF has been asked to increase the remaining 3 billion debt to 5 billion.

Finance Minister Miftah Ismail told a news conference at the Pakistani embassy in Washington that an IMF official-level delegation would be sent to Pakistan to discuss the request for a loan increase. Technical talks on Pakistan’s proposal are expected to begin on Tuesday.

Miftah Ismail added, “We hope that the official agreement on the extended loan program will be finalized soon.”

To get this loan, the recent subsidy has to be withdrawn completely and other steps have to be taken in the forthcoming budget. The IMF has agreed to allow the new government to withdraw existing subsidies on energy and power as soon as possible.

At present, the government of Pakistan is giving a subsidy of Rs 21 per liter of petrol, Rs 51.52 per liter of diesel and Rs 5 per unit of electricity. Last Friday, Miftah Ismail agreed to the IMF’s advice to reduce energy subsidies and cancel tax exemptions for traders.