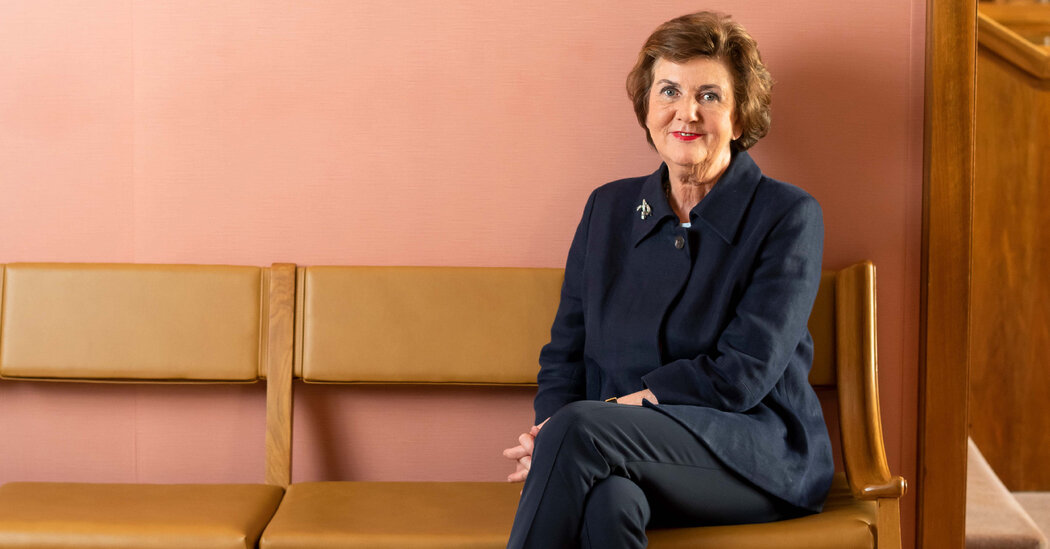 For decades the festival had been ruled — and set firmly in its ways — by the conductor Herbert von Karajan. When he died, in 1989, the brilliant, pugnacious Gerard Mortier was brought in as artistic leader; in his flair for modern provocations, he represented a break with the Karajan era.

But for all his artistic coups, Mortier hogged the spotlight and thrived on tensions, alienating conductors, directors and the Vienna Philharmonic, and secretly seeking to sideline Rabl-Stadler. The move backfired, and when he left a few years later, in 2001, the tenure of his replacement, the far more introverted Peter Ruzicka, proved an opportunity for her to come into her own.

Her savvy and determination revived a long-stagnant effort to renovate the smallest of the festival’s three opera houses — which she set on track to open in 2006, Mozart’s 250th birthday year, when the festival planned to present all 22 of his operas. The Haus für Mozart, as the theater was called, became informally known as the Haus für Helga.

“When you ask me what I did for the festival,” she said, “I can say that without me there would not be a Haus für Mozart.”

She proved agile at courting corporate sponsors, and instituted (and starred in) a globe-trotting road show in the off-season to broaden Salzburg’s appeal around the world. She helped heal the raw relations with the Philharmonic.

Through the brief tenures of Jürgen Flimm and Alexander Pereira, she was asked to take on more and still more responsibilities — including, for seven years, the combined duties of the president and finance director. On top of all that, for the summers of 2015 and ’16 she filled in as an artistic leader alongside Sven-Eric Bechtolf, to fill the gap before Hinterhäuser’s arrival. She was bruisingly overworked. But with Hinterhäuser and Crepaz, real stability arrived at last — the kind that could survive even the pandemic.