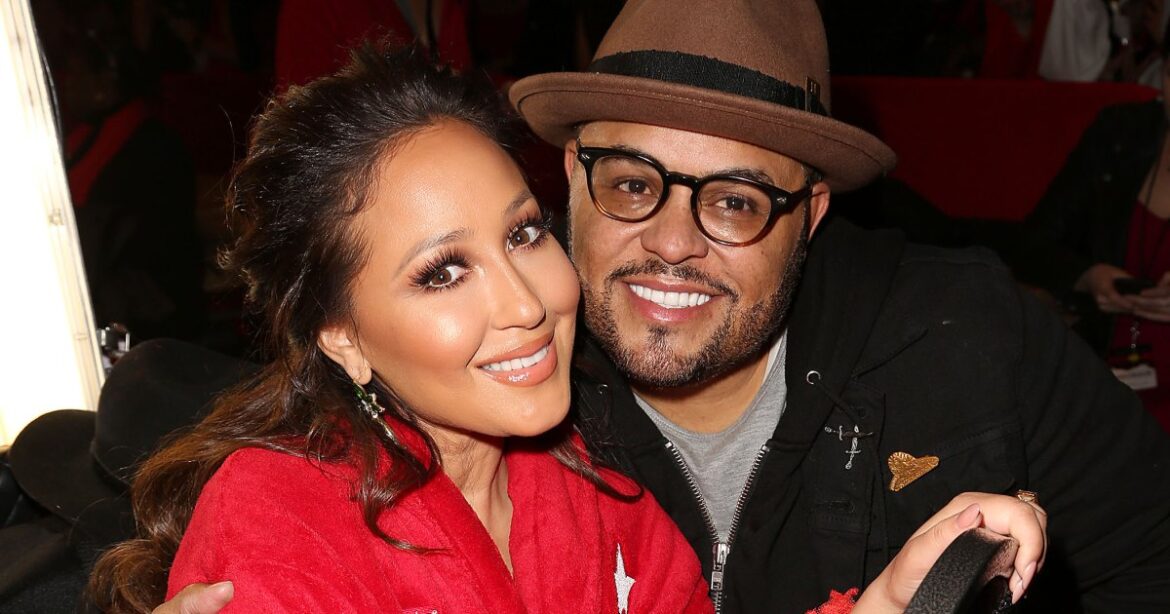 Former The Real cohost Adrienne Bailon is a first-time mom! She welcomed baby No. 1 via surrogate, her first child with husband Israel Houghton. In a Tuesday, August 16, Instagram announcement showing the couple bonding with their infant, she revealed their son’s name is Ever James.

“For this child we have prayed. Just to hear our baby cry. Skin to skin and face to face Heart to heart and eye to eye …” the former Cheetah Girl began in the caption.

“Our baby boy is here, and we are so in love! If you have followed our love story … you know that our journey to baby has been very challenging – But God is true to His word and His promises. We have quietly prayed while sitting on this most magnificent secret for the last 9 months. He is worth every tear, every disappointment, every delayed prayer, every IVF cycle, every miscarriage. Everything,” Adrienne continued. 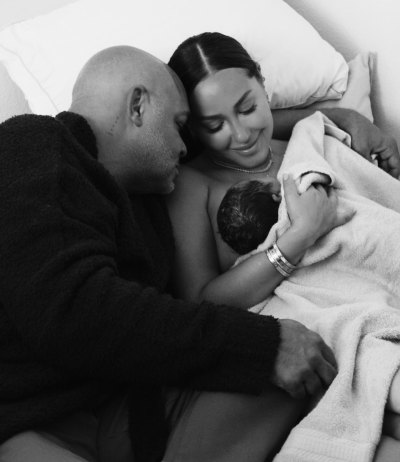 “All we feel is joy and overwhelming love and gratitude. Grateful to God, to our angel surrogate and to all of our friends and family who have stood with us for over 5 years on this journey. He’s here and we have never been happier to lose sleep!” she added.

Adrienne and her Christian musician husband, 51, wed on August 12, 2016 in Paris after six months of dating. She had previously dated Rob Kardashian from 2007 through 2009, appearing on his family’s reality show Keeping Up with the Kardashians.

She later got engaged to longtime boyfriend and music executive Lenny Santiago in February 2015, but the pair split seven months later.

“I am, of course, sad that things didn’t go as we planned, but we still remain close friends,” Adrienne told Us Weekly in September 2015. “Six years is a long time to be together, but we had to make the decision to go with our hearts and not be embarrassed or afraid of change. He absolutely helped make me a better person and I will forever cherish the time we shared together.”

Israel is already a father to three children, Sonny, Mariah and Lillie, whom he shares with ex-wife Meleasa Houghton. The pair were married from 1994 through February 2016. He also has a son, Jordan, from a previous relationship, though the singer has never revealed his mother’s identity.