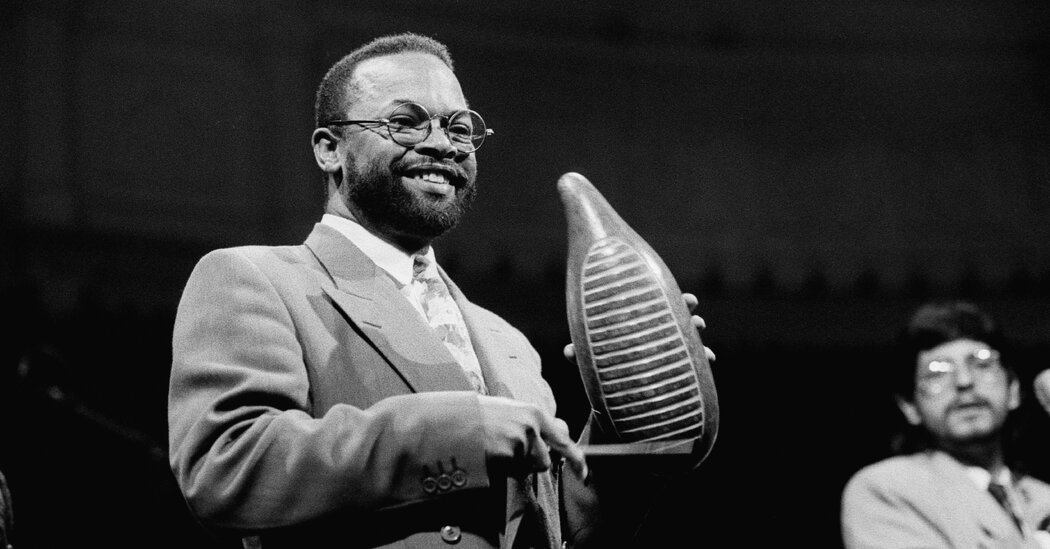 This ajiaco, or stew, of traditional and modern made Mr. Álvarez unique among Cuban bandleaders at the time, said Marysol Quevedo, an expert in Cuban music and an assistant professor of musicology at the University of Miami. “What he represents was this perfect hybrid of the traditional and influences from abroad,” she said.

Unlike many Cuban artists of the era, Mr. Álvarez received permission from Cuba’s Communist government to travel abroad, starting with a trip to Venezuela in 1980. (President Miguel Díaz-Canel of Cuba expressed condolences on his death.) This freedom of movement gave him access to Latin music outside Cuba and kept him in touch with contemporary musical trends. In 1999, after he and his band performed in New York City, Peter Watrous of The New York Times called their sound “modern and unstoppable.”

Mr. Álvarez served as a groundbreaker in other ways. A priest in the Yoruba religion La Regla de Ocha-Ifá, he was one of the first Cubans to bring songs focused on his beliefs to the stage and into the recording studio. Religions like Ifá — a blend of Roman Catholicism and West African spiritual beliefs — were banned and practiced covertly in atheistic Cuba until 1992, when the government declared itself secular and barred religious discrimination. Ifá and other Santería religions are now commonplace and openly practiced.

The ban did not stop Mr. Álvarez from recording, in 1991, one of his greatest hits, “Y Qué Tu Quieres Que Te Den?,” which focuses on Ifá and asks listeners to think about what they desire from the orishas, or deities. The song served as a tribute to his religion, but also as a public acknowledgment of its popularity.

Adalberto Cecilio Álvarez Zayas was born Nov. 22, 1948, in Havana and grew up in Camagüey, a city in central Cuba. His father, Enrique Álvarez, was a musician, and his mother, Rosa Zayas, was both a musician and a singer.

He attended the National School of Arts in Cuba, where he studied composition and orchestration. He later taught students for a spell until landing a job writing songs for the group Conjunto Rumbavana in 1972, having impressed the band’s leader, Joseíto González. It was Mr. González who introduced Mr. Álvarez to the idea of reviving Cuba’s dance tradition.