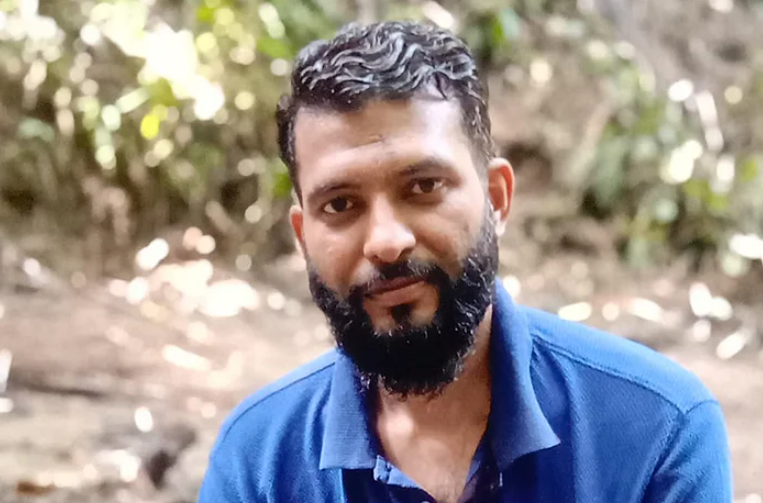 It has been alleged that a passenger was pushed from a moving bus and killed by the bus at Jatrabari in Dhaka. The passenger’s name is Abu Sayem. This 35-year-old man worked in a garment factory in Motijheel, Dhaka.

The police said that the incident took place at Shahid Farooq Sarani in Jatrabari at around half past six on Saturday. After this incident, the driver and assistant of the bus were beaten and handed over to the police by the local people. Bus number 8 plying on Jatrabari-Gabatali route was set on fire by angry people. Bus driver Shah Alam (40) and his assistant Mohan (22) are being treated at Dhaka Medical College Hospital.

The elder brother of the deceased Abu Sayem, Abu Sadat Saheed, told Prothom Alo that Sayem was returning to his home in Dakshin Jatrabari by bus after working at the garment factory. At that time, the bus driver’s assistant took more fare from a passenger. At this time Sayem protested. There is an argument between them about this. Shaheed Farooq of Jatrabari pushed Sayem while getting down from the bus driver’s assistant. At that time, the rear wheel of the bus went over Sayem’s head. When Sayem was rescued and brought to Dhaka Medical College Hospital, the doctor declared him dead.

Deputy Inspector (SI) of Jatrabari police station Ashraful Islam told Prothom Alo that the body of the deceased Sayem has been kept at Dhaka Medical College morgue for autopsy. The injured driver and his assistant are also being treated at the hospital.