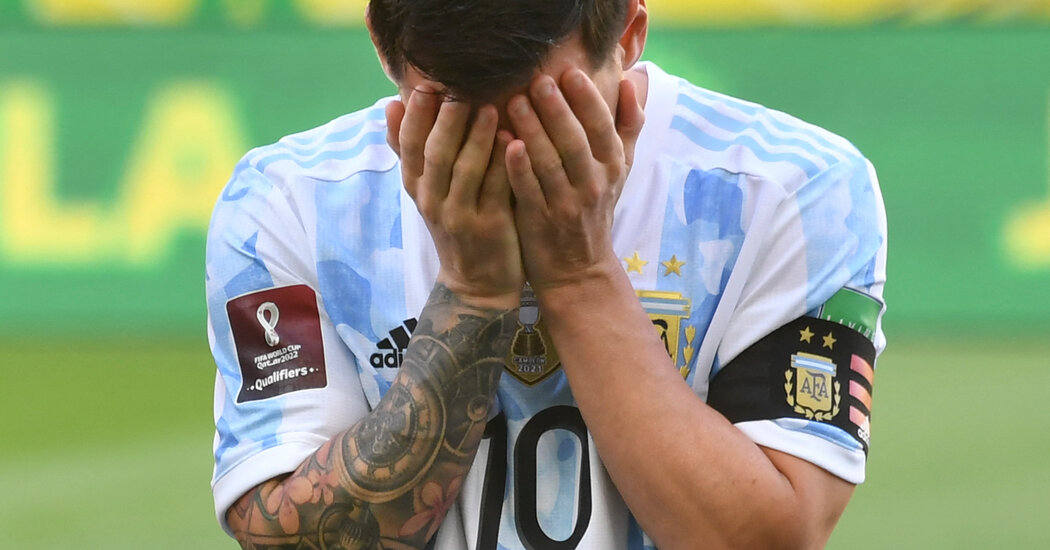 That Wenger and FIFA have not yet been able to provide a convincing riposte to those issues — beyond pointing out that more countries would be able to qualify for the World Cup, which is the sort of thing that may well prove to be untrue in practice, no matter how much sense it makes in theory — is a shame, because his proposal is not without value. The Big Idea may be riddled with flaws, but the small ideas that support it are worth considering.

Wenger wants to reduce player fatigue and soccer’s carbon imprint, as well as impose order on soccer’s archaic calendar, by streamlining the qualification process: Rather than a series of brief international windows, he would prefer either one, or two, longer ones per season. (When they would fall is not decided, but safe to say that taking a month off in October, just after Europe’s season has started, should really be an opening gambit at best). That is a Good Idea, one that merits capitalizing.

So, too, the thought of a secondary global competition — a sort of Europa League World Cup — to run alongside the main tournament, offering smaller nations a viable target, is not without merit. Soccer fans are naturally conservative, but it would be self-defeating to spurn any notion of change whatsoever.

Sadly, though, the potential benefits most likely will be lost, either because the whole plan is vetoed — UEFA, its nose tweaked by the sense that FIFA is simply bulldozing its vision through, has already vowed to fight it — or because they represent small victories in a resounding, overall defeat.

There is a sadness in that, because there are plenty of ways that soccer’s format might be changed for the better, and this is the chance to do it. There is a reason that all of these Big Ideas keep emerging: In 2024, the game’s calendar effectively resets and, until it does, every option is effectively in play. This is an opportunity for change, the progressive and positive sort, if only all of the interested parties could resist the temptation to claim territory and investigate nurturing fertile ground instead.

It should not be beyond the wit of soccer, for example, to keep Wenger’s ideas for a condensed qualification process and (more or less) contemporaneous continental tournaments, but abandon a biennial World Cup, with all its drawbacks.