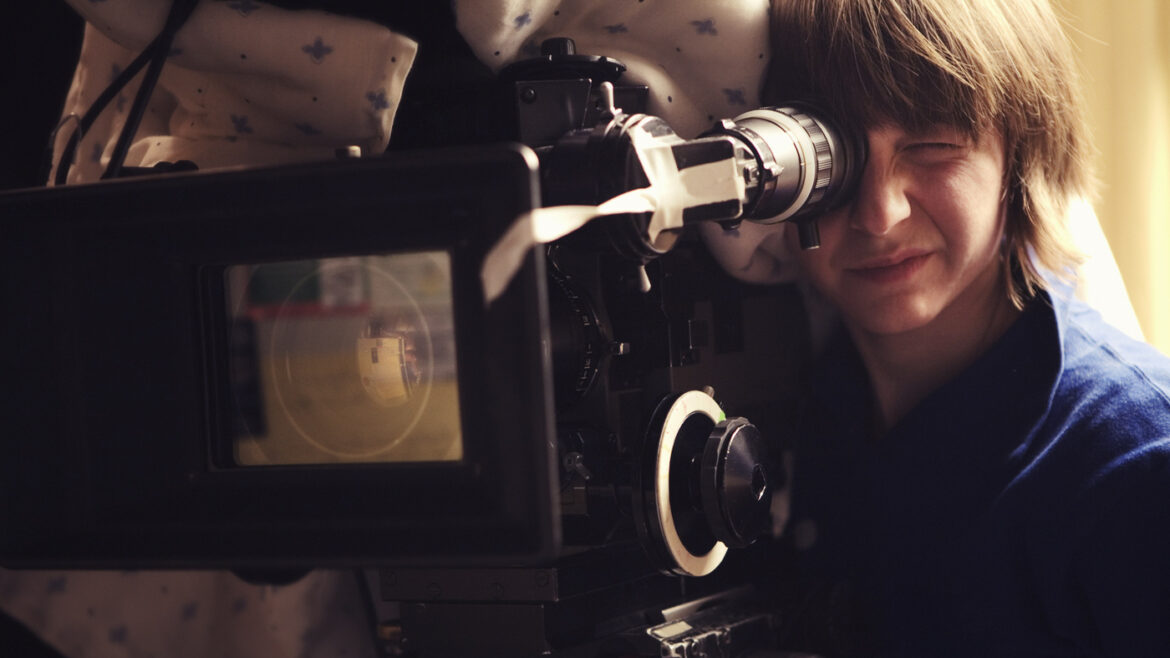 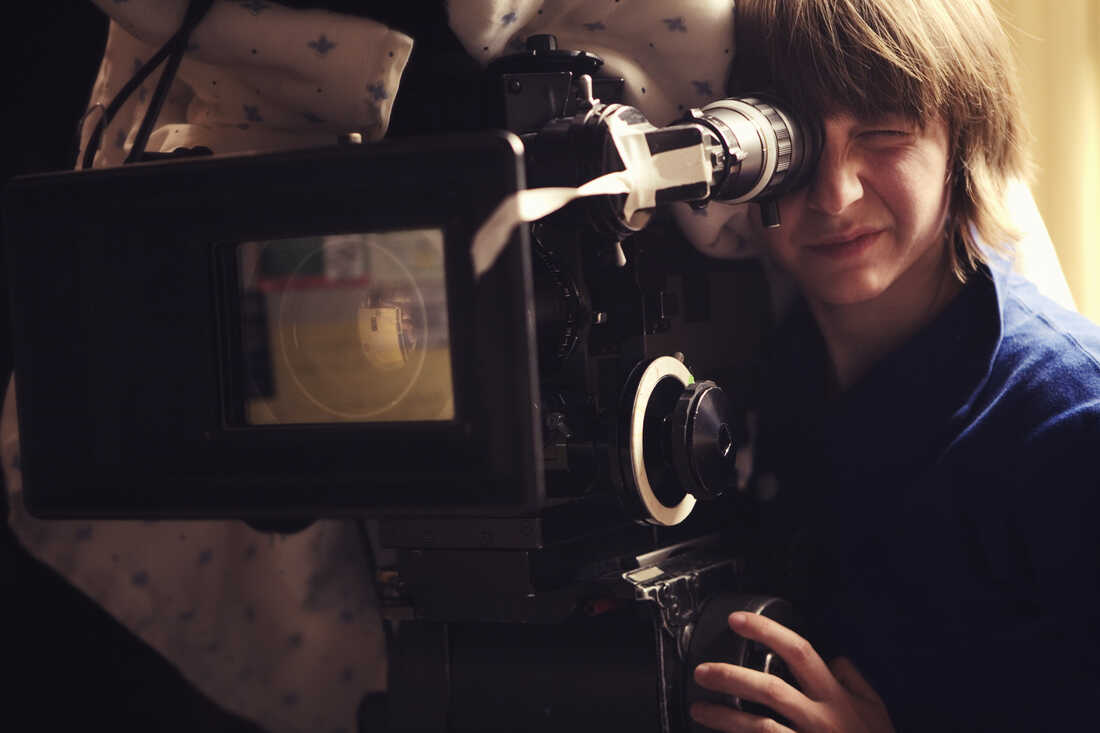 Student filmmakers can apply for funding for works about reproductive rights. 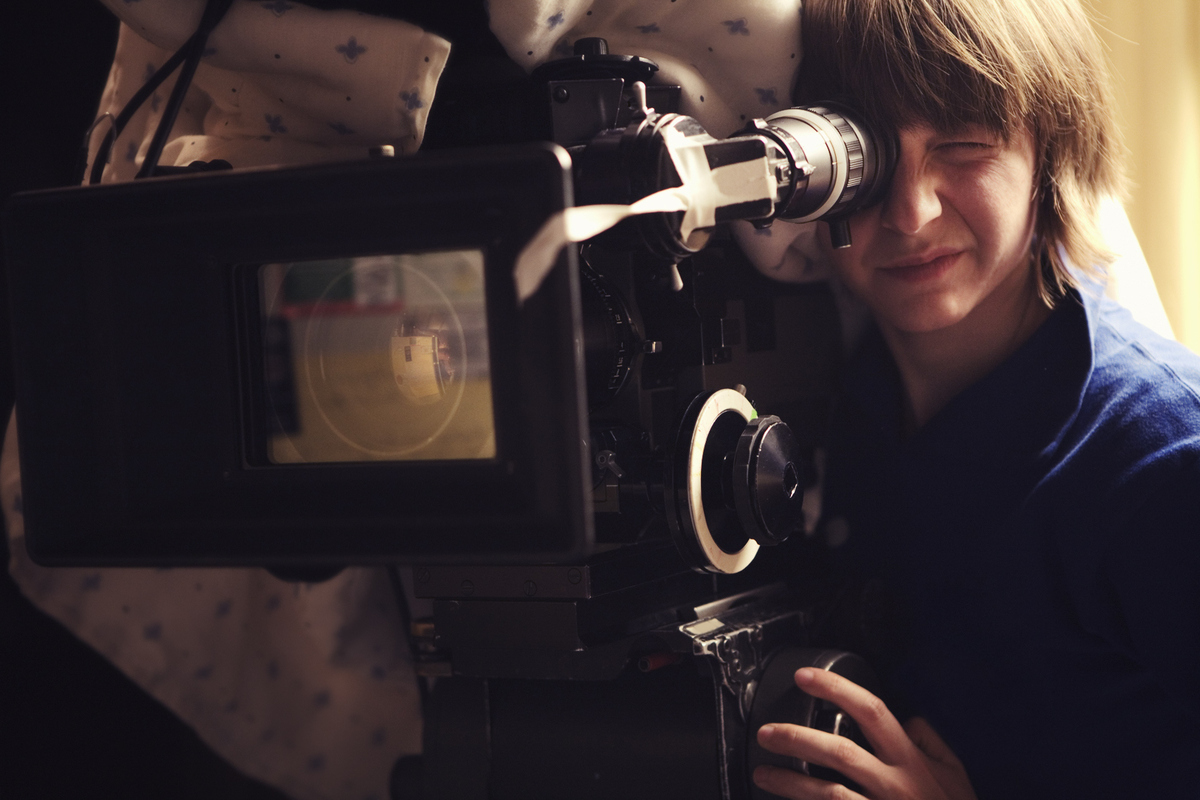 Student filmmakers can apply for funding for works about reproductive rights.

A new grant program announced Wednesday by the Annenberg Inclusion Initiative, a think tank based at the University of Southern California that studies diversity and inclusion in the entertainment industry, aims to support undergraduate filmmakers whose work focuses on reproductive rights.

According to a statement shared with NPR, the “Reproductive Rights Accelerator” program will provide a minimum of three students with $25,000 in funding each to support the script development and production of short films.

“There are too few stories focused on these topics, and they rarely come from young people,” the initiative’s founder Stacy Smith wrote in an email. “We want the generation who will be most affected by current policies around reproductive health to have the chance to illuminate how these policies affect them.”

Smith said her organization is planning to reach students through social media and outreach to film schools. She added that any senior studying film in the U.S. can apply for a grant. Applications will open in September and winners will be selected later in the fall.

“Undergraduates have important stories to tell but often have limited opportunities to tell them,” said Smith. “This program should help change that.”

Films addressing abortion aren’t a new phenomenon. For example, the silent movie Where Are My Children dealt with the topic way back in 1916. But the genre has exploded in recent times. The Sundance Film Festival identified films about reproductive rights as “a clear theme” in 2022, with such movies as Happening, Midwives and The Janes appearing on this year’s festival lineup. And the organization issued a statement on social media presaging more such films in response to the Supreme Court decision overturning the federal right to an abortion.

Supporters of the grant program point to the importance of the entertainment industry as a tool for highlighting important issues around human rights.

“The entertainment community plays a critical role in educating people about their sexual and reproductive health and rights, including abortion,” said Caren Spruch, national director of arts and entertainment engagement for Planned Parenthood Federation of America, in a statement. “With Roe v. Wade overturned and birth control, LGBQT+ and other rights threatened, this new Annenberg Inclusion Initiative project will provide an invaluable tool to ensure audiences are reached with medically and legislatively accurate storytelling about these issues.”