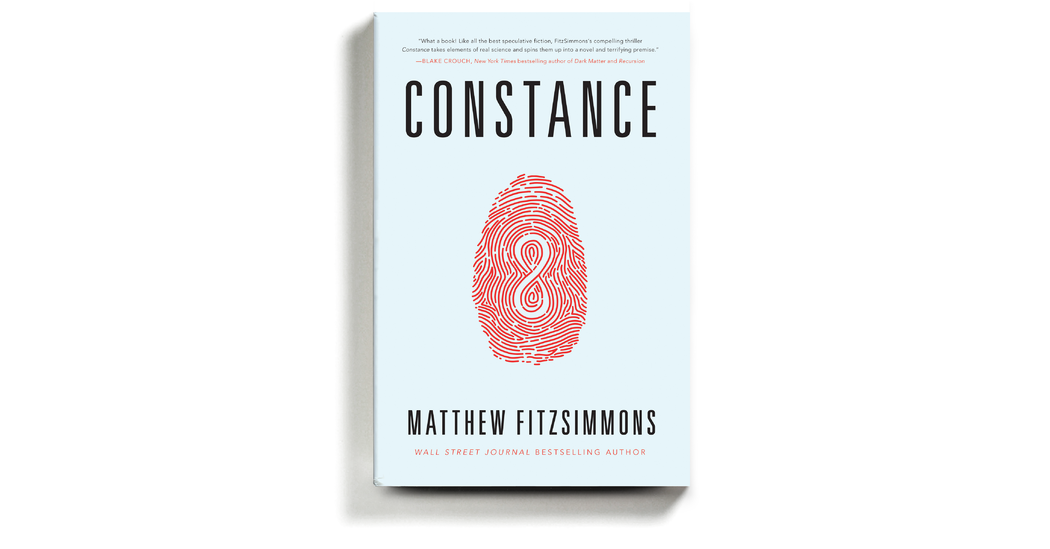 That makes Con an unfortunate outlier indeed. In one of many mistakes in her case, her clone has come online too long after her last download, leaving a gaping hole in her memory and possibly sentencing her to mental and physical breakdowns because of corruption in her data.

But she has more immediate concerns. The lab is trying, in its quaint parlance, to delete her. Her old friends shun her as a nonperson. She has to contend with the militant Children of Adam, a radical anti-clone group that derides clones as “pretentious meat.”

The debates around cloning in “Constance” echo many of our contemporary preoccupations — skepticism of science, radical mistrust of those with opposing views, conspiracy theories. One of Con’s friends refuses to see her, citing something she read about how exposure to clones can cause cystic fibrosis in children. “The study had been debunked as junk science, but polls showed that 58 percent of Americans believed the threat to be real,” FitzSimmons writes. “Several states had laws forbidding clones from working around children.”

As Con tries to retrace the steps of her old self’s final months on earth, she meets the man she apparently married at that time, finds out how she died and tries to stay one step ahead of various shadowy groups on her trail. What do they want from her? What is this secret data that may be stored in her head? Why does everyone keep talking about the “cluster of voids”?

The plot thickens into a turbid gumbo of greed, blackmail, megalomania, brain science and duplicity. Clones disappear and reappear; people who seemed to be dead are perhaps not dead at all; there are several potential evil masterminds. It takes some time to figure out who is the evil-est of all.

That is all amusing, if not entirely coherent. Never mind. Maybe what we need most as this bewildering summer winds down is a diverting story about an interesting futuristic topic that injects no new anxiety into our nervous brains.

The book shines in its interstitial moments, as Con’s investigative efforts lead to a reckoning with her past, including a tough childhood redeemed by her love of music. The most compelling parts of the book come when she revisits life with her band, Awaken the Ghosts, named in homage to her hero David Bowie, who once said that music awakened the ghosts within him — “not the demons, you understand, but the ghosts.”