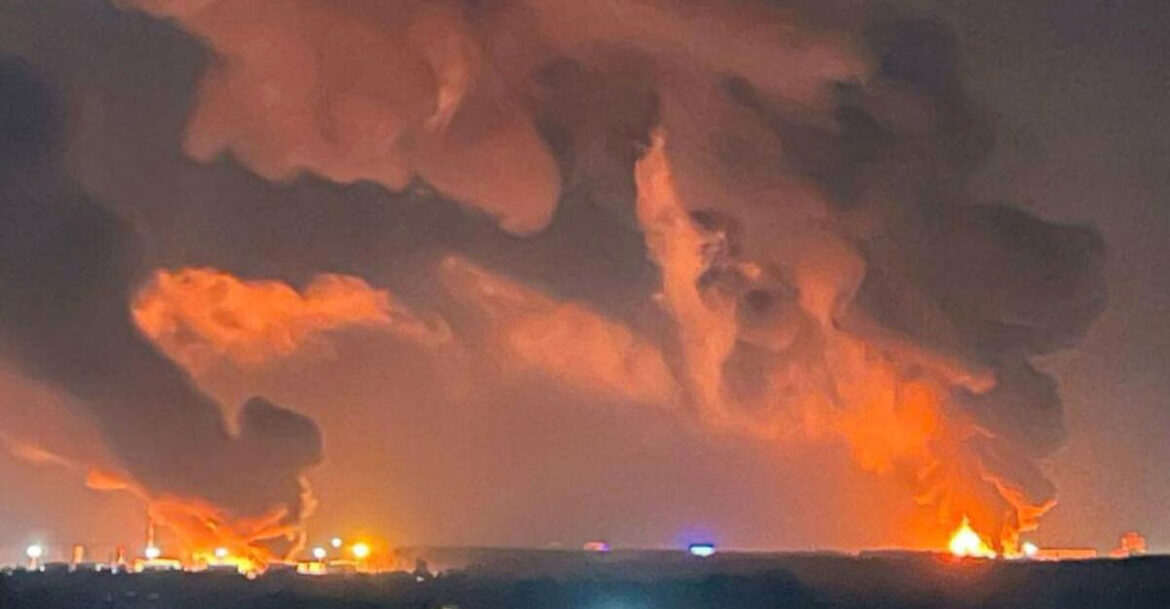 An oil depot in the Russian city of Bryansk on the Ukrainian border has caught fire. The fire spread to the depot and its environs in a very short time.

Russia’s Emergency Situations Ministry said on its website that the blaze started after midnight on Sunday. Fire service and rescue workers have already been dispatched to bring the fire under control. No casualties were reported.

An Emergency Situations Ministry official said there was no evidence that the fire had anything to do with the war in Ukraine. Last week, however, the Ukrainian army carried out a helicopter attack on a residential area in Bryansk. Six people were injured in the attack.

On April 1, a fire broke out at an oil depot in Belgorod, another Russian city bordering Ukraine. Russia has blamed Ukraine for the attack, but Foreign Minister Dmitry Kuleba has denied the allegations.