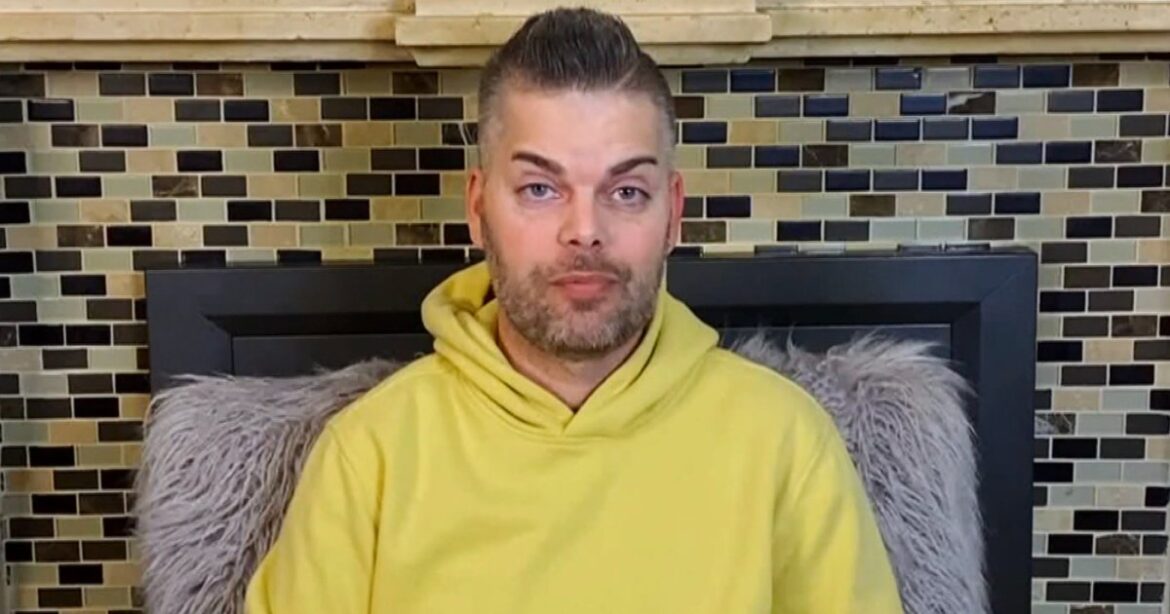 The Pillow Talk alum, 42, took to his Instagram Stories on Sunday, August 14, to address the rumors regarding his sexuality with a reposted tweet. “The amount of gay panic that Tim has unleashed by simply having style without being gay is kind of disturbing honestly,” the statement read. Tim co-signed the tweet by writing, “Facts.”

The rumors ignited following the North Carolina native’s role as a commentator on the season 9 tell-all special alongside fellow TLC star, Kenneth Niedermeier. On the reunion special, Tim rocked patent knee-high boots with slim-fit jeans, a blue T-shirt and a black jacket and viewers had a lot to say about his outfit choice.

“I feel like Veronica is somewhere texting Tim asking him WTF he’s wearing,” one fan tweeted, mentioning his ex-fiancée turned bestie, Veronica Rodriguez. Meanwhile, another fan wrote, “Tim this is NOT the look.”

This isn’t the first time the custom gun businessman has addressed speculation regarding his sexual orientation. During a virtual appearance on 90 Day Bares All, Jesse Meester, who is currently dating Tim’s ex Jeniffer Tarazona, made some major insinuations about why the former flames never got intimate during Tim’s trip to Colombia on the spinoff. 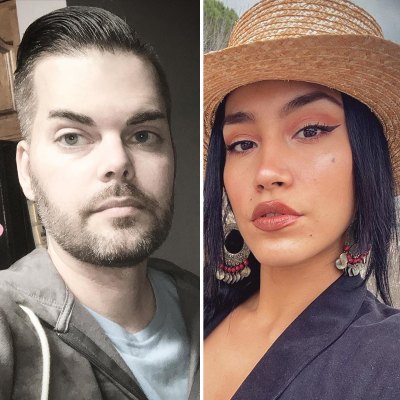 “I think it’s pretty obvious,” the Amsterdam, Netherlands, native responded to host Shaun Robinson while laughing. “You see that season of her, or the show, and you see the dynamic, it’s just not there.”

The buzz surrounding the 90 Day: The Single Life star has followed him since his debut in the franchise during season 3 of 90 Day Fiancé: Before the 90 Days. The TLC personality directly addressed the rumors regarding his sexuality in October 2019 speaking with Entertainment Tonight.

“Jeniffer’s not the only one that’s said that. Let’s be honest,” Tim responded. “There’s a lot of people that have speculated that there’s all kinds of issues going on.”

“My biggest goal was just building a foundation that I thought would be able to last because I don’t want to be divorced. I’ve waited this long to get married. I’ve never been married,” he continued. “I think that’s just strange that society just thinks if a man says no then he’s gay. If a woman says no, it’s fine. But it’s like the double standard that society has. I kind of laugh about it. I do have some feminine traits. The gay thing was kind of out of left field for me.”