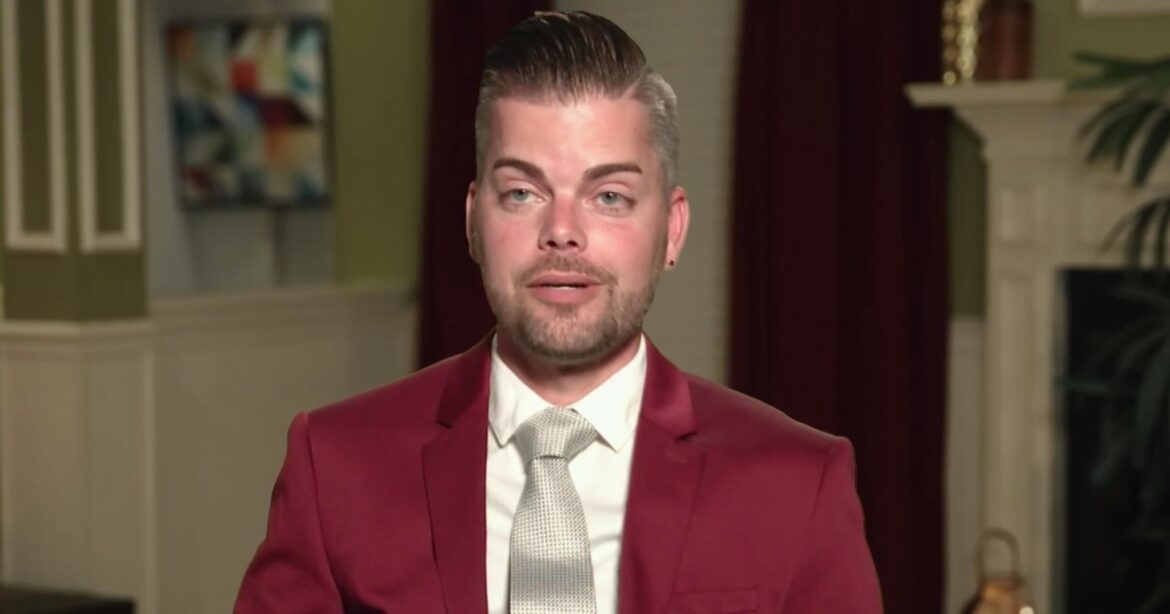 From traveling to Colombia to meet Jeniffer Tarazona on 90 Day Fiancé: Before the 90 Days to sharing his commentary on Pillow Talk, Tim Malcolm has become a fan favorite among TLC fans. But that isn’t all he does — the reality TV personality is able to drive expensive, luxury cars due to his own business. Keep scrolling to learn everything we know about Tim’s net worth, his job, his new girlfriend and more!

How Does Tim Malcolm Make His Money?

Tim runs his custom gun business, Gringo Guns, from his home state in North Carolina. According to the company’s eBay profile, the business specializes in custom engraving, gold plating and stainless polishing of rare and exotic guns.

“I make the gun more like a painting than an actual firearm,” he said during the season 3 premiere of Before the 90 Days in August 2019. “My customers are never going to fire that gun. I’m selling art.”

The carefully crafted firearms aren’t cheap as they can cost upwards of $2,000. Tim also makes a profit from sending personalized videos on Cameo.

What is Tim Malcolm’s Net Worth?

Tim’s net worth is estimated to be between $1 and $5 million, according to multiple outlets.

Who is Tim Malcolm’s New Girlfriend?

90 Day Fiancé viewers first met Tim when he was dating Jeniffer on Before the 90 Days. While their romance was short-lived, Tim continued to appear on Pillow Talk with his ex-fiancé Veronica Rodriguez. While fans have hoped Veronica and Tim would get back together due to their chemistry on the spinoff, Tim made things official with his girlfriend, Linda Ramirez.

Another gorgeous brunette from Colombia, Tim introduced his new flame to viewers during an April 2021 episode of 90 Day Bares All. 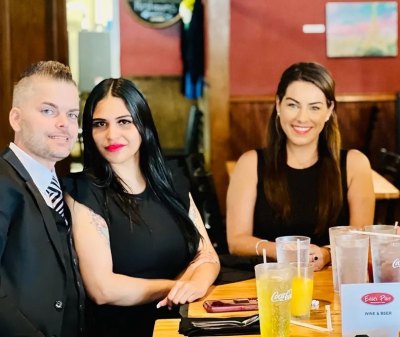 “Linda is very special to me, Tim told host Shaun Robinson as he revealed a 17-year age difference between him and the Colombian beauty. “She’s been in the United States for about a year and a half now. She’s been learning English, that’s been obviously been a huge obstacle but she’s sweet and she’s low maintenance — which, you know, is really what I’m not used to.”

The North Carolina native added, “It’s shown me a different side of things and we have a very good time together, a very similar sense of humor.”

When it comes to Tim’s close relationship with Veronica, it doesn’t bother her. “I think that they are really good friends and I’m happy that they [have] that kind of relationship because that’s not easy to find,” Linda explained on 90 Day Bares All via video chat.

While it was previously Veronica getting in the way of Tim’s romantic relationships, the tables are set to turn! The lovable Pillow Talk duo are returning to continue to share their love lives on season 3 of 90 Day: The Single Life. However, this time around it’s Veronica’s turn to find a suitor who will accept the relationship with her ex-fiancé turned bestie.