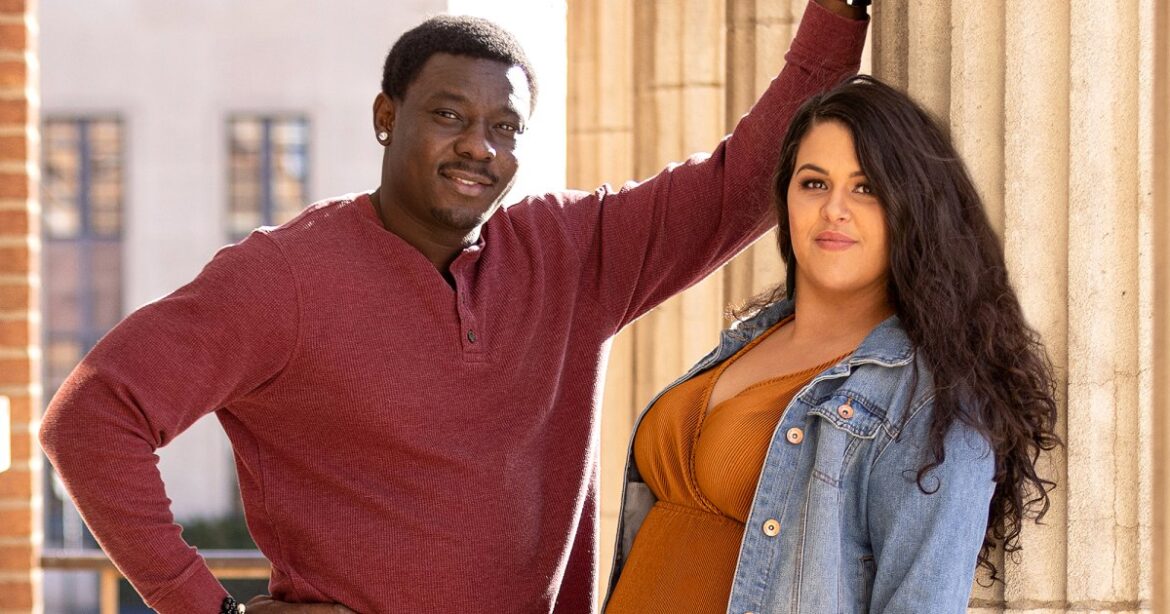 It’s a girl! 90 Day Fiancé star Emily Bieberly revealed she gave birth to baby No.2 with her husband, Kobe Blaise.

“So, we have a little girl. Her name is Scarlet,” the Kansas native, 29, announced alongside her husband at the season 9 tell-all on Sunday, August 14. “She’s wonderful.”

Apart from the exciting baby news, Emily happily reported that Kobe, 34, is now financially supporting their family by working as an asphalt tester and she gets to stay at home to care for their two young children.

Days before the tell-all, the former nanny took to Instagram to share gorgeous maternity photos, along with memories from their gender reveal party where the international flames popped a black balloon filled with pink confetti.

“I still remember praying for the things I have now,” she gushed in the caption on August 11.

While the reality TV couple is celebrating their new arrival, the news of baby No. 2 was quite a shock. With Emily’s parents initially financially backing the new couple, her father warned her not to get pregnant again.

“I’m supporting everyone for six months, right?” her father lectured her prior to Kobe’s arrival. “One thing for sure, you better not get pregnant.”

During the series, Kobe and Emily revealed that Emily had not been taking birth control because Kobe felt that contraceptives would make it “very difficult” to conceive. They relied on a cycle tracking app and the withdrawal method instead. However, their “plan” fell through and had the TLC couple frantically taking a pregnancy test in the pharmacy bathroom. 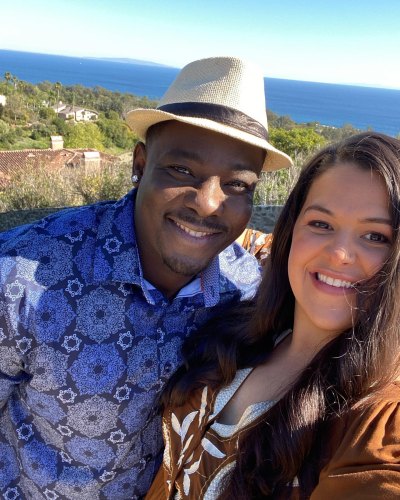 “Being pregnant right now is not a good thing for us,” the former underwear model told producers following the test’s positive result. “It’s not the right timing,” Emily cut in. “We’re still figuring out our relationship, our parenting skills together … We’re in my parents’ house and it’s the one thing they told us not to do.”

Prior to their wedding, he promised Emily he would keep the secret until after their nuptials. However, Kobe felt major guilt and was brought to tears for keeping the secret away from Emily’s dad.

“I do respect her father so much and it really hurts, not telling him about the pregnancy ‘cause right now, I feel like he trusts me so much,” Kobe said of the situation. “It’s going to be like I failed him, and I am afraid that I might ruin everything, but I just can’t take this anymore.”