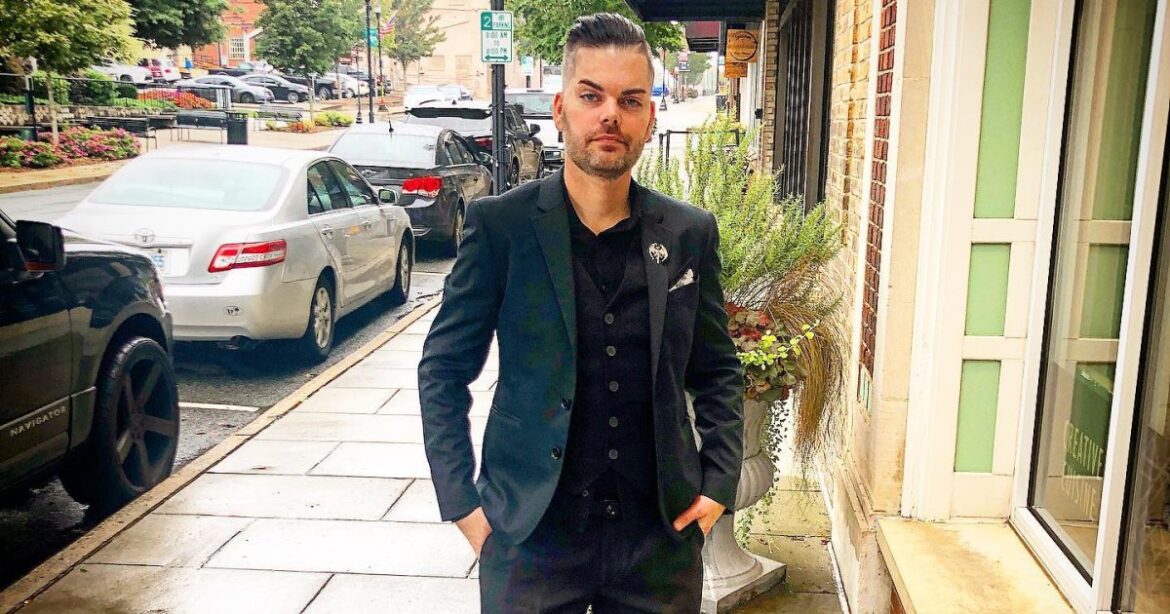 90 Day Fiancé: Before the 90 Days alum and frequent Pillow Talk commentator Tim Malcolm has become a staple of the TLC franchise, but what is his job? Given that he loves driving luxury cars, it makes sense that he runs a lucrative business. Keep reading to learn everything there is to know about Tim’s career, his employment and more!

What Is Tim Malcolm’s Job?

Aside from whatever money he has made from his varying appearance on the TLC flagship show, Tim also has a successful business venture. An entrepreneur, Tim has his very own custom gun business called Gringo Guns, which he operates in his home state in North Carolina.

The business, which focuses on custom engraving, gold plating and stainless polishing usually of guns that are exotic and rare, is about making “the gun more like a painting than an actual firearm,” Tim, who had a brief romance with Jeniffer Tarazona, revealed in the season 3 premiere of Before the 90 Days in August 2019.

In addition to selling his own guns, he also takes firearms from customers to customize them personally for them if requested.

“Tim owns Malcolm Firearms and Gringo Custom Guns in which he customizes and sells rare / exotic firearms,” he shared on his LinkedIn page. “Tim’s firearms have been used in various feature films as building prop weapons is a large part of his business.”

Does Tim Malcolm Have Any Other Means of Income?

In addition to his rare and exotic gun business, Tim, who usually appears on Pillow Talk with ex-fiancé Veronica Rodriguez, also creates videos for fans on Cameo, the perfect gift for any TLC fan.

Before opening his gun business, Tim “worked as a writer for [five] years writing a column for Matchflick.com, garnering many references on sites such as Wikipedia, IMDB and many others,” according to his LinkedIn page.

What Is Tim Malcolm’s Net Worth?

The 90 Day Fiancé star, who is currently dating girlfriend, Colombia native Linda Ramirez, has acquired a whopping net worth that somewhere between $1 and $5 million, according to multiple outlets.

Will Tim Malcolm Appear on Any More Seasons of 90 Day Fiancé and Its Spinoffs?

The custom gun maker is set to return to the franchise in season 3 of 90 Day: The Single Life. The season is set to showcase how Veronica’s new love interest deals with her close friendship with her former fiancé.