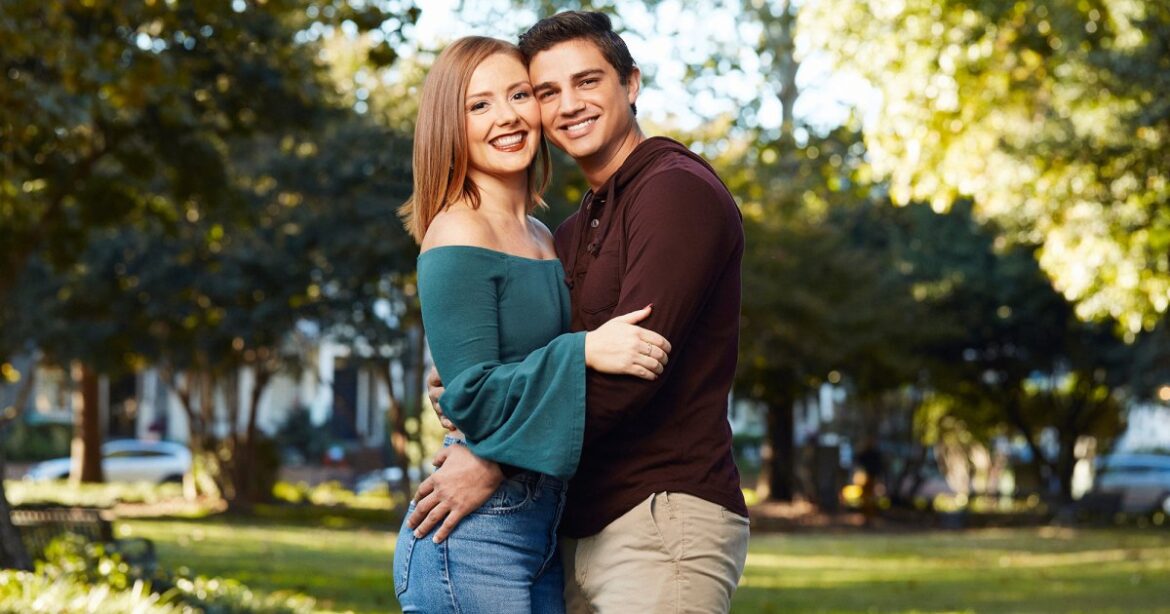 Someone has something to tell all of her fans! 90 Day Fiancé star Kara Bass is pregnant and expecting baby No. 1 with husband Guillermo Rojer.

“Baby Roger coming late November 2022,” she captioned her video post that day, which featured shots of her and Guillermo cradling her baby bump.

The reality TV star and her husband, 23, also opened up to People about their due date.

“We’re pregnant!” the happy couple told the outlet that day. “It happened very fast after we got married, but we’re super excited and we’re due at the end of November. We’re waiting to find out the gender, so it’s going to be a really great surprise. Thanks to everyone for being part of our journey!” 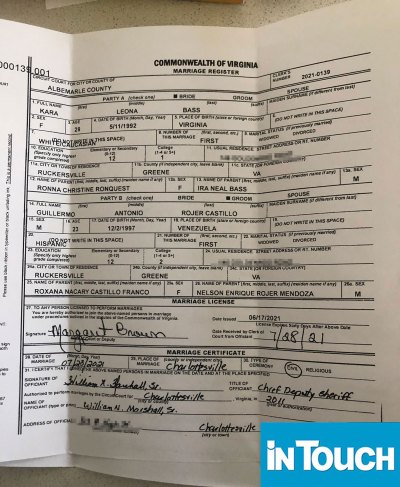 Kara and Guillermo revealed her pregnancy ahead of the season 9 tell-all episode.

After making their TLC debut on the season 9 premiere of the hit series on April 17, Kara and Guillermo tied the knot on July 23, 2021, in Albemarle County, Virginia, a county clerk told In Touch exclusively.

During their wedding, the couple paid a heartfelt tribute to Guillermo’s late brother, José Joaquín, who died from renal failure (which is also referred to as kidney failure) just 35 days before their ceremony took place. The spouses designated a seat for him in the front row of their wedding in his honor.

The Charlottesville, Virginia, native met Guillermo when she “took a job that sent me down to the Dominican Republic” and the father-to-be waited on her, a chance encounter that led to love.

I was literally just sitting at a table working on my computer with my colleague and this waiter strolled up to our table and said, ‘Ladies, tequila time!’” she said in a previous confessional about how they met. “And I was like, ‘Damn, he’s cute.’” 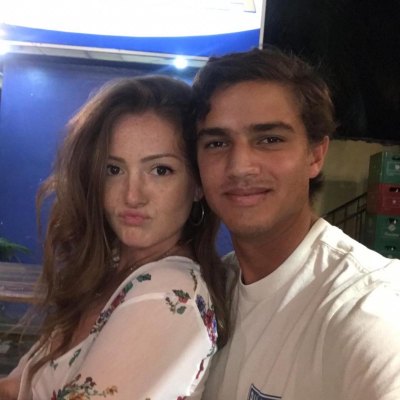 She and the Venezuela native exchanged numbers, before the two eventually moved in together in the Dominican Republic. Eight months later, Guillermo popped the question and Kara said “yes.”

And while the COVID pandemic stalled their K-1 visa plans for nearly a year, Guillermo’s visa was approved, and the two began their 90 days before walking down the aisle and now, expecting their first child together.

Fellow cast member Thaís Ramone, who married Patrick Mendes, announced she was pregnant and just as far along as Kara.

“We are so excited to announce we are having our first baby!” the two told People the same day as Guillermo and Kara. “We can’t wait to be parents and we are grateful to have the love and support of everyone that’s been a part of our journey!”

Both couples will reveal more details on their pregnancies during part one of the season 9 tell-all episode, which premieres on TLC on Sunday, August 14, at 8:00 p.m.